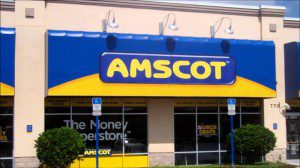 A man was gunned down outside an Amscot facility on Sunday on Orange County’s east side, deputies said.

Witnesses say, the suspect was outside the Amscot and watched George park his car and enter the facility. Upon concluding his transaction, the suspect fired several shots at George when he came outside.

George was transported to the Orlando Regional Medical Center where he was pronounced dead.

Deputies are not clear if robbery was the motive for the murder or whether George knew his assailant.

Anyone with information on this crime is urged to call Crimeline at #1-800-423-TIPS.