AG Bondi to Step Up Investigations of “Foreclosure Mills”

The section of the attorney general’s office that investigates irregularities in foreclosure cases is likely to expand under new Attorney General Pam Bondi, an agency attorney told a Senate committee Tuesday. 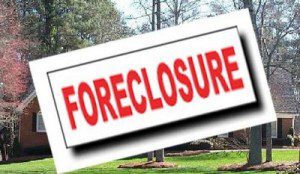 “We expect in this new administration to beef up the resources working on this issue in the economic crimes unit,” Conners told the panel, which continued Tuesday to take testimony on the difficulties in the home lending market in Florida and the efforts to respond to it. “Only then can we ensure the integrity of the process is back.”

Conners said Florida remains deeply mired in the foreclosure crisis, citing statistics from the banking industry, about half of the foreclosures being pursued by Bank of America and the same for JP Morgan are in Florida, Conners said.