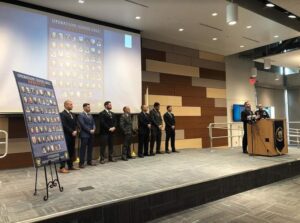 On Friday, June 18th, Orlando Police Chief Orlando Rolón, the Special Enforcement Division’s Overdose Unit, and representatives of State Attorney Monique Worrell’s office announced the 9-month-long Operation Good Call, where more than 4 dozen Fentanyl dealers have been arrested and are no longer pushing the deadly drug on our community.  Two of these suspects linked to fatal overdoses have since been indicted by grand juries for First Degree Murder.


According to OPD, “the unit has also gone above and beyond helping victims and connecting them to services.”

Victims in 17 cases either overdosed and died, or survived due to Narcan. The operation resulted in 50 bags of fentanyl were seized from one arrest. The unique unit was created specifically to respond to this life-threatening drug, and the detectives also worked to help victims and connect them to resources — an effort that saves even more lives.

The Orlando Police Chief credited the unit for delivering accountability and answers. In the operation, detectives called the suspects themselves and set up the deal and made the arrest.

“They developed a path that now gives these victims and their families the opportunity for closure, the opportunity to hold accountable these individuals that are killing people in our community,” Chief Rolón said. “But it was them who came up with the brilliant idea of setting this up.”

These are the faces of 53 Fentanyl dealers arrested by the Special Enforcement Division’s Overdose Unit: 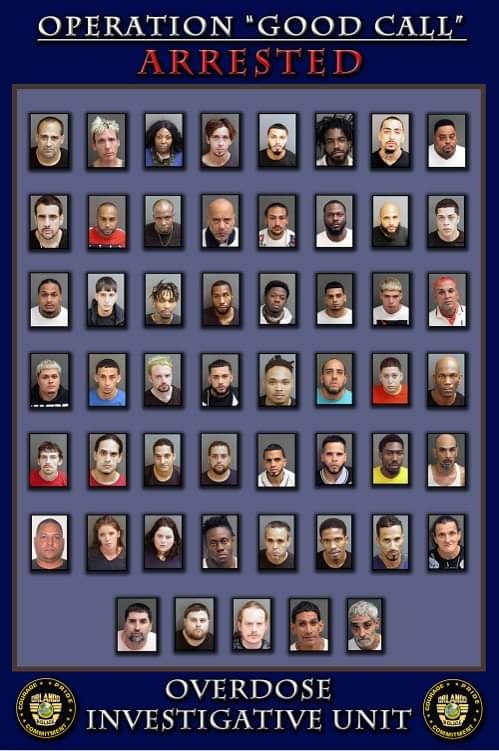 Little-Known Things About DUI Charges and How the Case Progresses