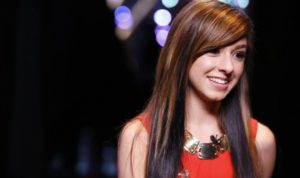 Despite what local politicians and Orlando Police Chief John Mina say, Orlando is becoming a very dangerous place. There are news reports of shootings daily and OPD’s own data proved in 2015 murders doubled while sexual & aggravated assaults increased in Orlando.

Last night, Christina Grimmie of NBC’s “The Voice” was shot and killed at The Plaza Live as she signed autographs for fans after a concert. The 22-year-old rising star was a finalist on NBC’s the Voice and she was here for a concert with Before You Exit.

While she was with her fans, the suspect walked toward Grimmie with two guns and shot her dead. Police said Grimmie’s brother immediately tackled the suspect, likely saving others, as the suspect shot himself during the struggle. Police say the shooter had two guns, extra ammo and a hunting knife. How he got the weapons into the venue is another unanswered question.

Grimmie was taken in critical condition to a hospital where she later died from the injuries she suffered in the shooting at The Plaza Live in Orlando.

Earlier in the day, Grimmie posted a video on Twitter urging fans to come see her. “We’re in Orlando today,” Grimmie said in the video. “Please come to the show if you live near Orlando, Florida. We’re at The Plaza Live. Please come out! Bye!” 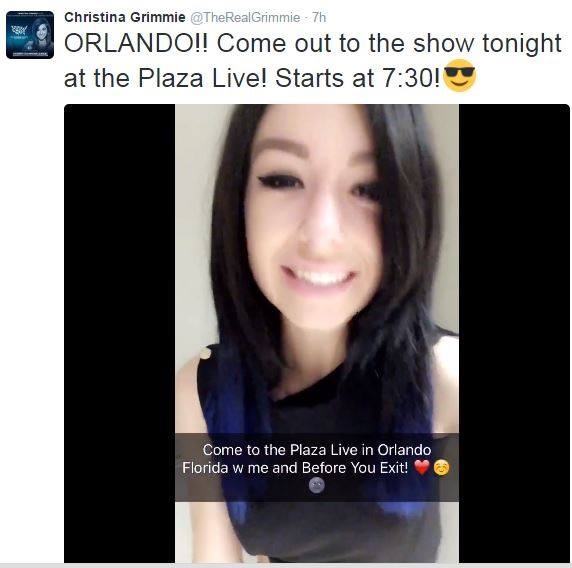