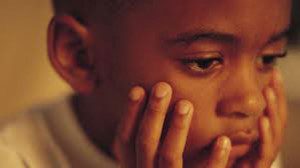 A just-released report finds Americans far more pessimistic about the economy than they were right after the Great Recession.

According to the survey conducted by Rutgers University, 71 percent of Americans say, the recession left them with a permanent change in what are normal economic conditions and that the economic downtown created irreversible shifts in the economy.  That’s up from 49% in November 2009, 56% percent in September 2010 and 60% in January 2013, who said the same thing.

“The vast majority of Americans see the recession as having wrought fundamental and lasting changes across a wide number of areas of economic and social life, including the affordability of college (historically important for upward mobility in American society), the age at when people are able to retire, workers’ job security and retirees having to work part-time,” the researchers wrote.

Other key findings of the study: