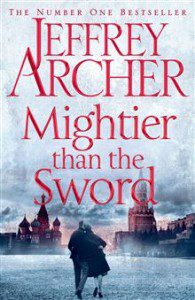 Put down whatever you are reading and pick up “Mightier Than The Sword,” the fifth installment of The Clifton Chronicles.  Prepare to be mesmerized once again in the world Jeffrey Archer began in “Only Time Will Tell.” This time the story begins in 1964 and concludes somewhere in the 1970’s.  There are three separate storylines that move along until the cliff hanger ending.  Though the wait has been almost a year, it is as if we have never been away as the story unfolds and takes readers along for a very satisfying journey. Archer is a first class story teller and “Mightier Than The Sword” continues to show why. 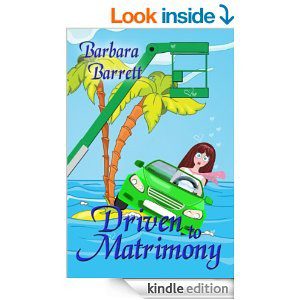 “Driven to Matrimony” is a comical romance novel that moves along to its final fun ending.  Dina Maitland has a problem.  Her famous movie star mom has let her know she is engaged to a man who is more than 30 younger.  Dina leaves her job to confront her mother about her engagement.  She meets Ben Cutler the father of the groom at a car rental place.  Through a strange twist of fate they are thrown together but Dina does not let Ben know who she really is.  They both have the same objective of stopping this relationship from going any further.  There are enough twists and turns that stirs  the story along with well defined characters, and an easy writing style makes “Driven to Matrimony” so enjoyable. 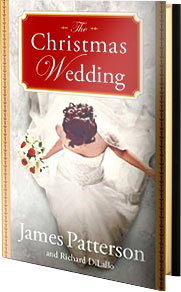 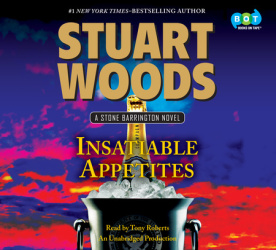 While other authors have one novel a year Woods produces at least four books a year and he keeps the quality very high for each one.  “Insatiable Appetites” is one of the best Stone Barrington novels ever. This time there are several story lines that race the tale along to the end.  He also settles the dilemma Stone has of where to have dinner now that Elaine’s is no longer in business.  One in particular is that there is a new president elected.  On the very day of the election one party says in a secret meeting they will not work with the president elect at all and will do everything they can to stop any legislation from being passed by this new president.  Stone Barrington learns of this plan and is caught up in revealing the members of this covert meeting.  Woods has a page turner in “Insatiable Appetites” that also has a lot to say about the present climate of politics. 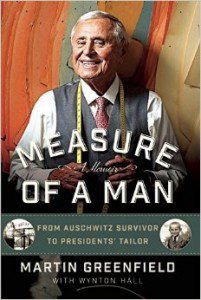 Measure of a Man: From Auschwitz Survivor to Presidents’ Tailor

Seventy years ago this year, prisoners in the Nazi death camps like Auschwitz were freed by the Allied forces. “Measure of a Man: From Auschwitz Survivor to Presidents’ Tailor” is the first hand account by one of those victims of how he lived through the darkest time of the world’s history to become a world respected tailor of suits and other clothes of some of the most famous people from many walks of life including presidents of The United States.  Greenfield tells about the death camps he was taken to, the loss of his family in them, his coming to America, and how he got into the garment industry that changed his life forever.  He is living proof that out of bad comes good and he shows why, with many different stories of the people he has worked with.  “Measure of a Man: From Auschwitz Survivor to President’ Tailor” is a well written tale of one of the last remaining survivors of the Holocaust of World War Two that so many disbelieve ever took place.