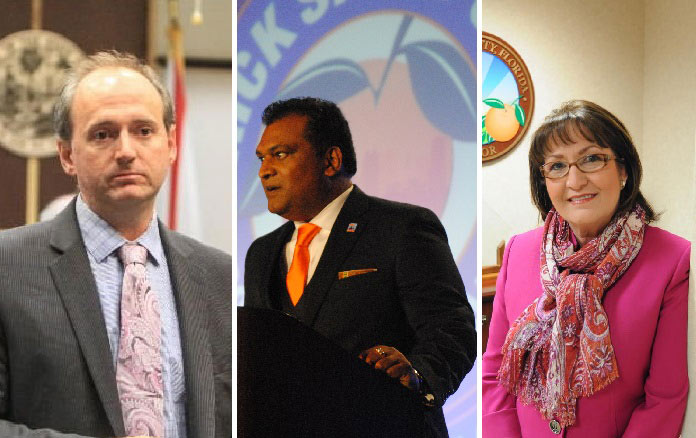 “In 2014, I was shocked that three constitutional officers continued to sue the county and the voters over a 2014 ballot question that passed by over 70 percent,” Mayor Jacobs said in a statement. “But most appalling was that two of these elected officials, Scott Randolph and Rick Singh, used taxpayer dollars to pay for outside legal counsel to challenge the will of the voters. Public funds should be used to serve the public, not to sue the public. The decision by the court confirms that these officials should not have used public funds to challenge the will of the voters on this matter.”

Mayor Jacobs supported and pushed the charter amendment to passage with overwhelming public support. After Randolph failed in his campaign efforts to defeat the proposed amendment at the ballot, he convinced a few of his fellow constitutional officers to file against Orange County, alleging Mayor Jacobs and the Board of County Commissioners somehow acted illegally when they asked voters to weigh in on the issue. The Supervisor of Elections, Clerk of Courts and Comptroller did not challenge the Charter Amendment.

Judge White ruled the Property Appraiser and Tax Collector are not affected in their official capacities by the Charter Amendment during a March 28th hearing.

The Tax Collector has already spent a lot of the taxpayers’ money, which will now be stopped thanks to the ruling. Scott Randolph has spent more than $100,000 of public funds on an outside lawyer from Tallahassee. Rick Singh has spent at least $50,000 for outside counsel. If and when the taxpayers will be repaid for all these legal expenses still remain unanswered questions.

On top of that, Orange County officials estimate that 100 hours of in-house legal staff time have been used to defend the will of the voters against the lawsuit from Randolph and Singh.

The judge will hear arguments from both sides at the next hearing on April 18, where Randolph and Singh will be suing as individuals, not constitutional officers. They may not use their taxpayer-funded offices moving forward.