The 2016 Copa America Centenario was being billed as an “historic” event by Mayor Buddy Dyer, but Saturday’s kickoff resulted in lots of empty seats and extremely hot summer weather at Camping World Stadium.

“June will be an historic month for world class soccer in Central Florida with the kickoff of Copa America,” Mayor Buddy Dyer said in a press release. “We invite all soccer and sports fans, whose outpouring of support helped us secure these events, to join us at the Camping World Stadium for this once-in-a-lifetime experience.”

Well, not many soccer fans turned out for the opening match (Costa Rica vs. Paraguay).

Also, the upper bowl clearly needs additional work and local leaders are going to be getting another major request for millions in funding to finish necessary stadium renovations if events like Copa America and the Pro Bowl are going to call Camping World Stadium home. 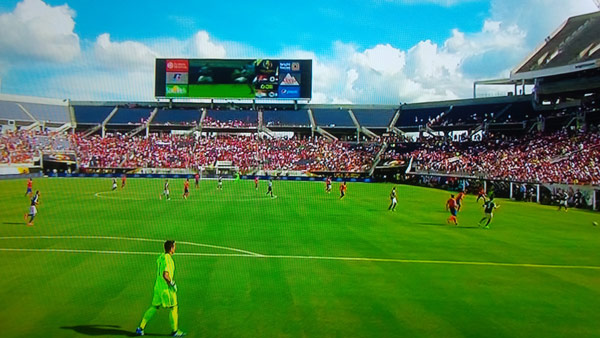 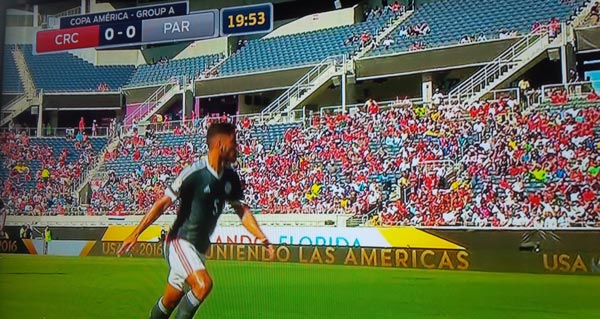 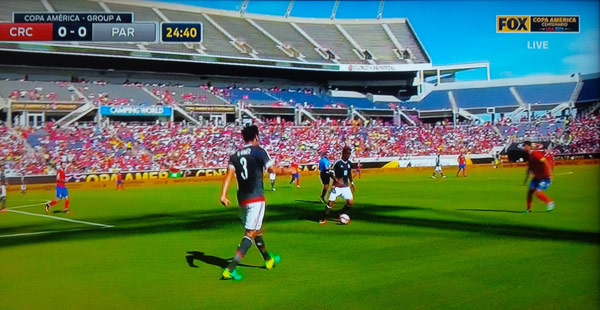 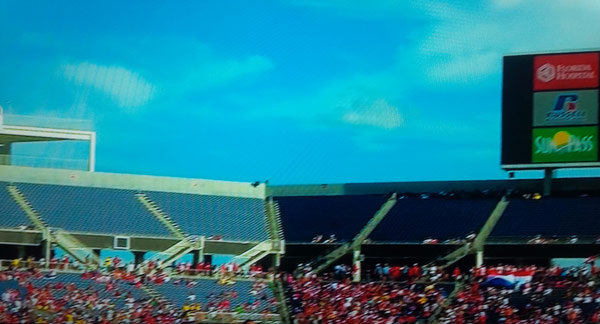 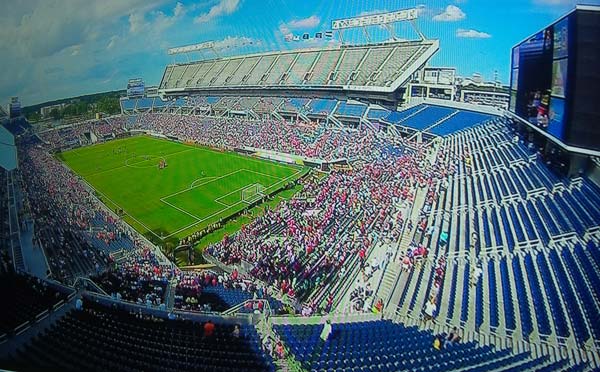 Orlando is one of the 10 cities hosting Copa America Centenario soccer games this summer.

Is Orlando a COVID-19 Hotspot?