The third Copa America Centenario match to be played at Camping World Stadium finally turned out a decent crowd, after lots of empty seats and disappointing crowds earlier in the week. One out of three ain’t bad, right? Just wait for the local politicians and officials to brag about the success and “economic impact” to the area.

Other than the poor attendance and empty seats, Orlando’s national media coverage from the event hasn’t been the most flattering. Tonight’s game is being described on-air by announcers as “hot and muggy.” The second match spotlighted rain more than soccer excitement. Some advertisement for hosting major sports events during our summer season, huh?

Before the match, pre-game anchors also mentioned more concerns with field conditions at Camping World Stadium. Orlando Venues Director Allen Johnson knows all about field concerns at the stadium formerly known as the Citrus Bowl. These kind of concerns could become much bigger trouble for Orlando under the wrong leadership, like Johnson.

The upper bowl continues to look embarrassing compared to the renovations done to the rest of the stadium. Local politicians are going to have to approve more major funding for Camping World Stadium if officials are serious about luring more events like the Pro Bowl to Orlando. 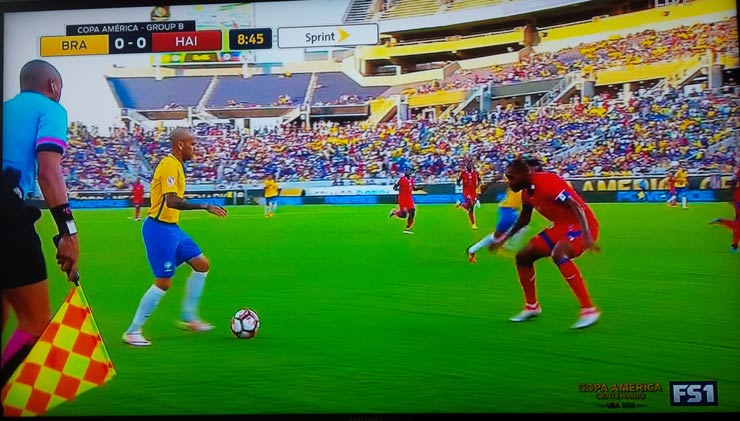 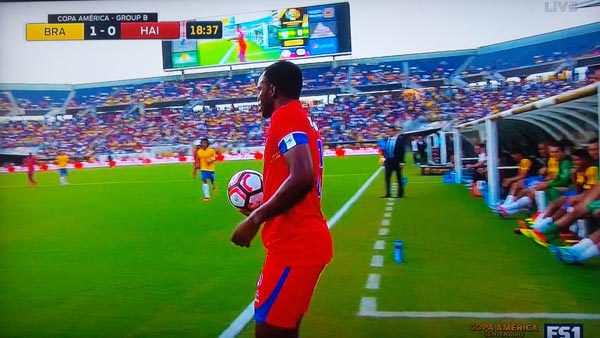 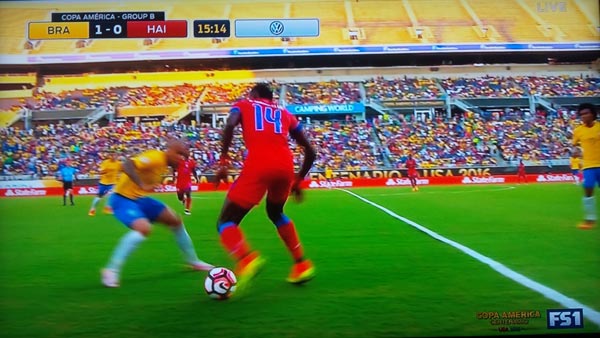 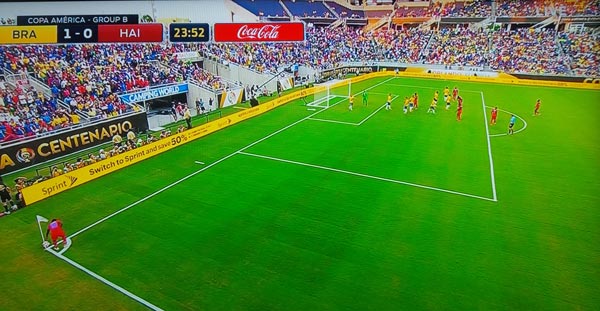 Orlando is one of the 10 cities hosting Copa America Centenario soccer games this summer.