The Orlando Police Department announced that OPD TAC Officers recently conducted a traffic stop where cannabis, cocaine and an illegal firearm were all found. OPD said the driver was determined to be a 13-time convicted felon.

Inside the vehicle, OPD officers located 15g of Cannabis, 3.6g of Cocaine, and among other items, a illegally-owned firearm. Here’s a photo of what was found: 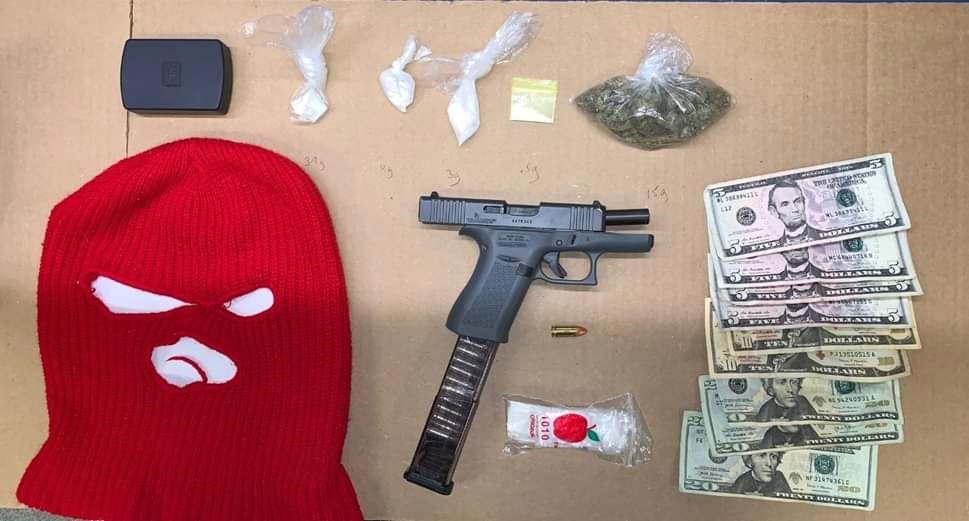 This was another operation trying to make Orlando neighborhoods safer, as crime and guns continue to be major concerns for residents. Orlando police remind the community, “if you see something, say something” by calling the anonymous tip line Central Florida Crimeline at 1-800-423-TIPS (8477) or **TIPS (8477).