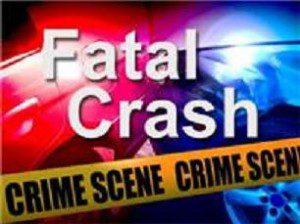 A 64-year-old Alachua man has been identified as the victim in a fatal crash last Friday on Florida Turnpike near mile marker 229.

Robert Beebe, who was driving a 2004 Chevy SUV, southbound on the inside lane of State Road 91 (Florida Turnpike), veered off the roadway onto the grass median, near milepost 229, south of the City of Ct. Cloud.

Beebe was pronounced dead at the scene.

It is unclear what caused Beebe to lose control, Florida Highway Patrol said.  He was wearing a seatbelt at the time of the crash.

The crash remains under investigation.

Darren Soto Submits Over 2,400 Petitions to Qualify in Bid for Congress