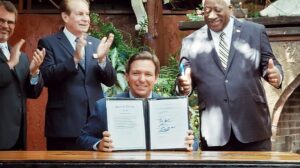 Governor Ron DeSantis used his line-item veto power to cut $1.5 billion from the state’s record $100 billion budget. DeSantis vetoed about 150 line items shown below which were pitched by individual lawmakers out of about 700 included in the budget. But the majority of money vetoed included $1 billion in federal dollars. The Florida budget cuts taxes by $169 million and includes nearly $10 billion in reserves.


“While other states advocated for never-ending lockdowns during the pandemic, Florida followed the science and led the nation in ensuring there were opportunities for Florida families to go to school, go to work, and provide for themselves and their families,” said Governor Ron DeSantis. “We did all this while maintaining strong fiscal reserves and lowering taxes to make sure Florida families benefit this year and for decades to come.”

“There was no reason to veto these projects,” said State Senator Linda Stewart. “His $1 billion in vetoes just goes back into general revenue for him to spend as he pleases. These actions will only harm the most vulnerable populations in our community. Providing housing and health services to our LGBTQ+ community, counseling for human trafficking victims, and expanding access to nutritious foods are just a few of the services the Governor chose to single out and eliminate for Central Floridians.”

“The Governor has made himself clear with his actions – my constituents and the millions of visitors to Central Florida are nothing more to him than a donor county to the state’s budget for next to nothing in return,” Stewart added. 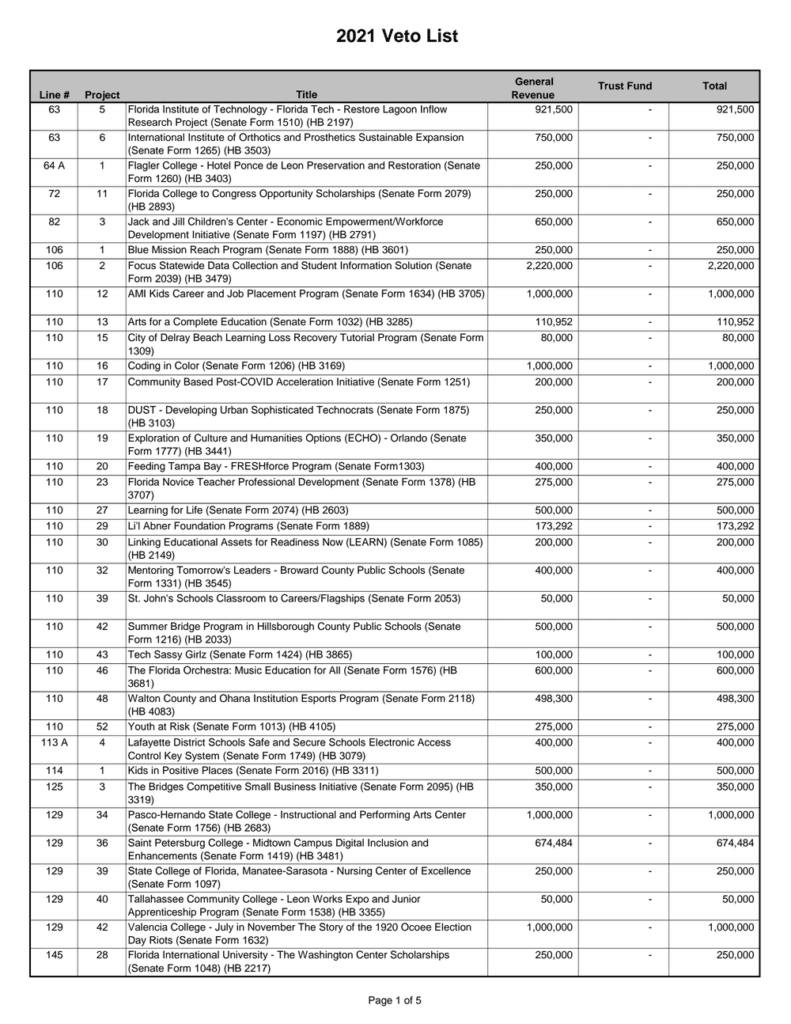 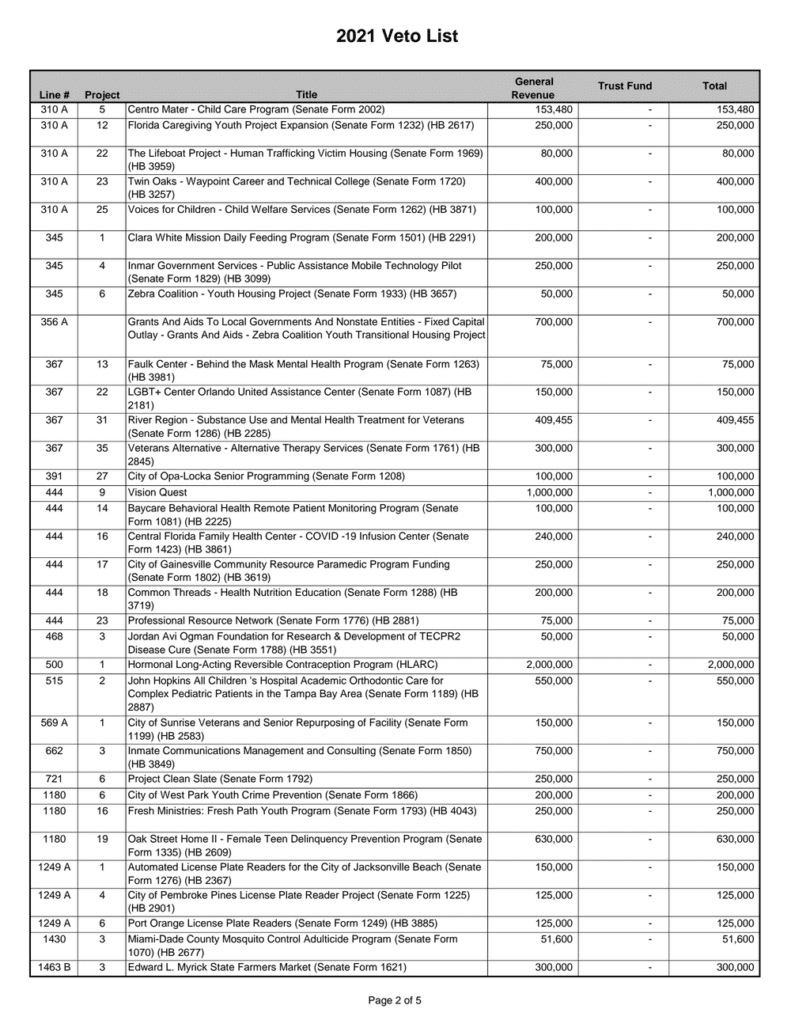 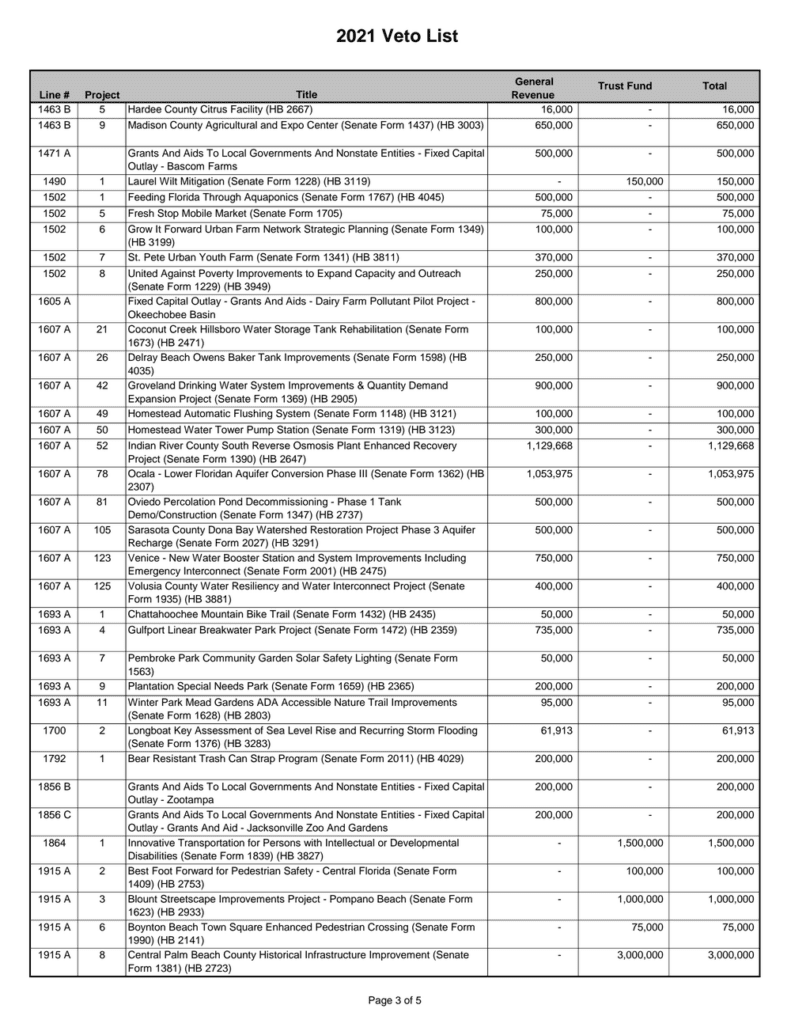 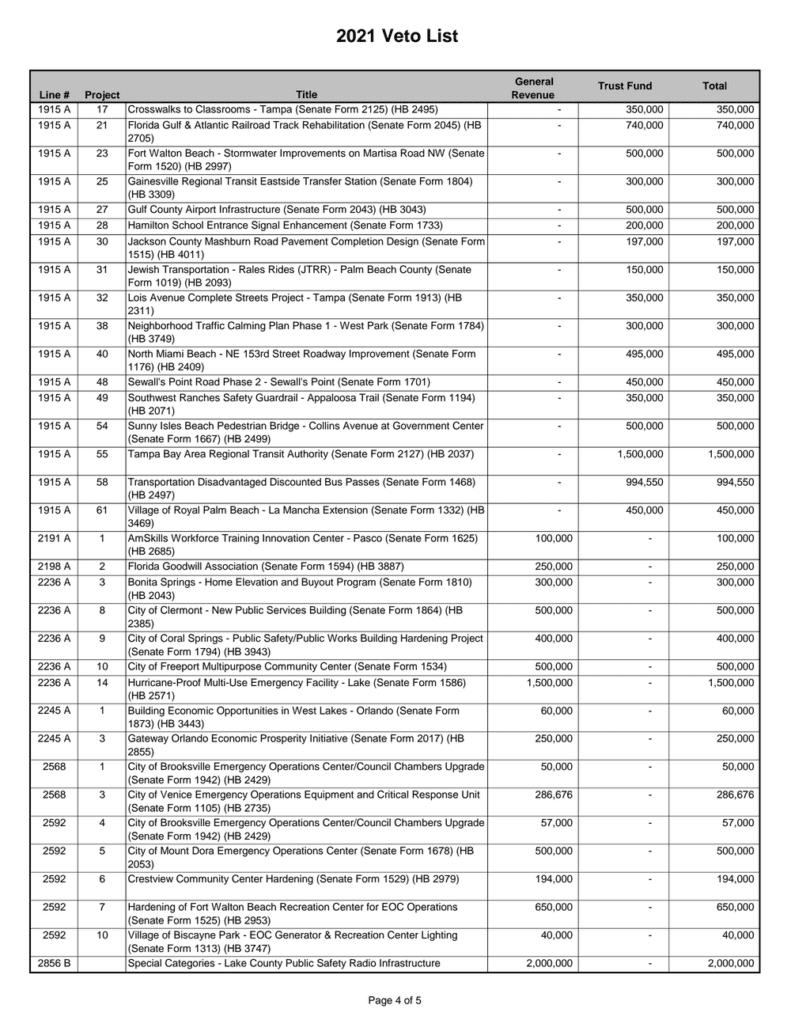 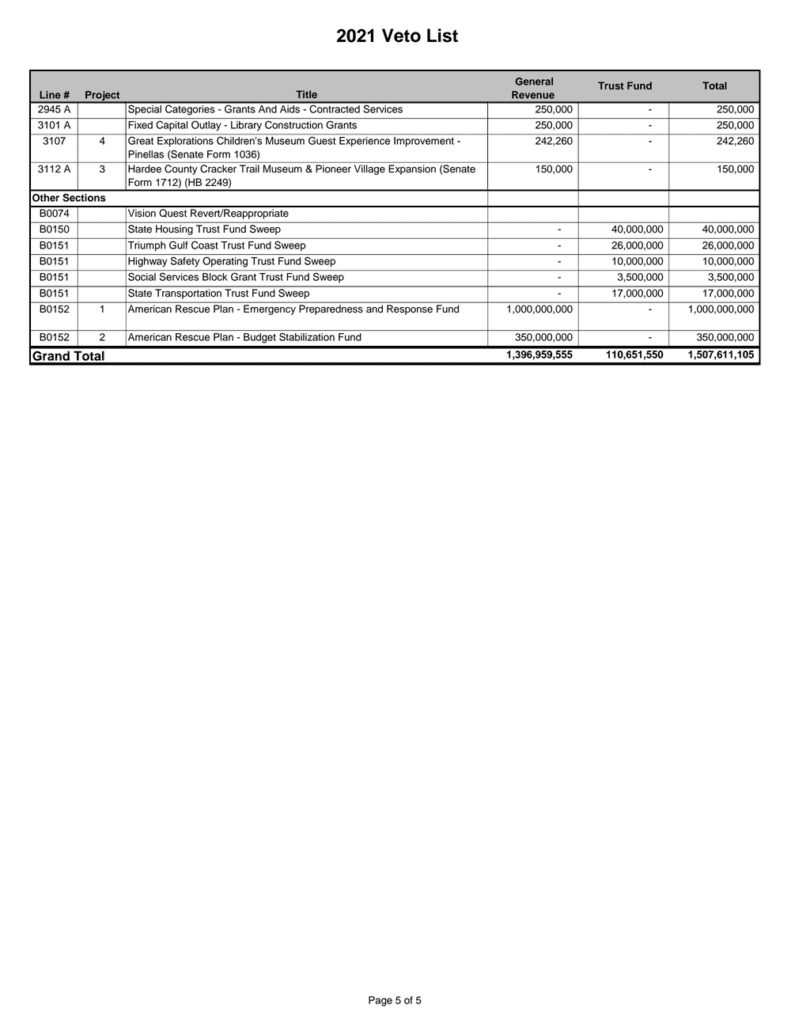