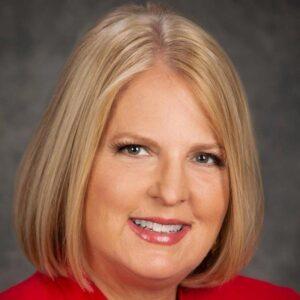 Commissioner Moore campaigned on a record of “doing the job” and fighting for her constituents on the County Commission. “The bureaucracies in local government can sometimes be fierce,” her re-election site said. “Staff is paid to follow policies. Christine believes she is there to advocate and represent the people. While staying in a budget and keeping tax rates steady, she works hard to bring back the most dollars possible for District 2.”


Local Democrats were pushing candidate Sandra Fatmi-Hall to take out the incumbent. Fatmi-Hall received 8,942 votes, or 27.5%, and a third opponent, Christopher Delgado, received 5,046 votes, or 15.5%.

According to initial numbers from the Supervisor of Elections, there were 32,516 total votes in the District 2 County Commissioner race, out of 142,898 total eligible voters.