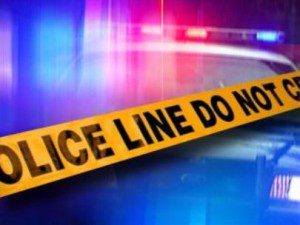 A woman was killed following a shooting at an Orlando night club and a police was injured in a confrontation early on Tuesday morning.

The shooting happened around 12:47 a.m. at the Vixen Bar located at 118 South Orange Avenue.

Police officers arrived at the Vixen Bar where they saw a white male armed with a gun. That’s when a confrontation between officers and the gunman broke out resulting in shots being fired.

The gunman was transported to a local area hospital in critical condition.

A female patron who had been shot in the bar died of her injuries at the hospital.

One police officer was shot in the leg and sustained non-life threatening injuries.

The deceased woman has not been identified.  The motive for the shooting is unclear.

The Florida Department of Law Enforcement investigation is conducting an investigation into the officer involved shooting.  The officers involved in the incident who have not been named, have been placed on paid administrative leave.