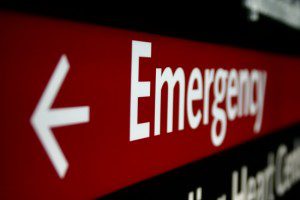 Five people are in hospital, three in critical condition, after overdosing on an unknown substance, Orange County deputies said.

Investigators were called to a home in the 14300 block of Vista Del Largo Boulevard, just after 4:00 a.m. on Sunday, in reference to a disturbance.   There, deputies discovered five unconscious individuals in their late teens or early twenties.

Authorities say, it appeared that the five had taken an unknown substance.

The five unnamed persons were transported to local area hospitals and three are in critical condition.   Two others are in stable conditions, deputies say.

Deputies spent Sunday morning gathering information and talking to witnesses to determine whether or not any criminal charges are applicable.

This is a developing story.  Check back later for more.