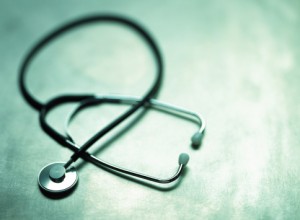 A Senate committee Tuesday approved a proposal that would change the state’s system of billing counties for Medicaid care — but would phase in the changes over seven years.

The issue centers on longstanding requirements that counties pay to cover certain hospital and nursing-homes costs for residents.

The Senate proposal (SB 1884) would gradually shift to billing counties based on their proportions of Medicaid enrollees, a change from a practice of billing for services. But many counties, including small counties, are concerned that moving to the new system would drive up their costs.

“Not all enrollees are utilizing services at the same rate,” said Chris Doolin, a lobbyist for the Small County Coalition.

Bill sponsor Denise Grimsley, R-Sebring, said she is continuing to try to find ways to mitigate costs for such counties.

The state expects to collect $269.6 million from counties during the upcoming 2013-14 fiscal year.

Last year, lawmakers argued that counties owed money to the state and passed a law aimed at recouping back payments and collecting money in future years.

Counties, however, contended that the state’s billing system was filled with problems.

Now Is Our Chance to Invest in Florida’s Future