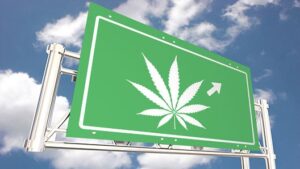 A plurality of US adults desire to reside in a jurisdiction where “marijuana is fully legal,” according to a new survey.

Florida marijuana activists are making another push to place adult-use legalization before voters, but right now only medical marijuana for Floridians. There are now 19 states in the U.S. that have legalized recreational marijuana, including Virginia as the first state in the South to legalize earlier this year.


Studies have previously reported that cannabis legalization is correlated with increased property values. Data reported in July by NORML concluded, “[T]here is strong evidence that legalization drives higher property values — particularly in areas that allow recreational marijuana and welcome retail dispensaries. … These investments can improve quality of life in communities across the nation while attracting tourism and new residents who drive real estate demand.”