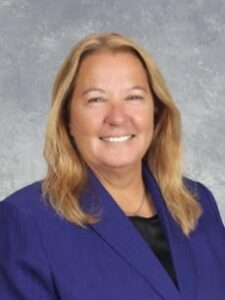 Karen Furno, Avalon Middle – Under the leadership of Karen Furno, Avalon Middle was the first middle school to be recognized as a United States Department of Education 2021 National Blue Ribbon School since 1989. Her OCPS career began as an alternative education teacher at the Wymore Career Education Center in Eatonville more than 30 years ago. One of Furno’s main goals is building a positive school climate that emphasizes learning, strong relationships, respect and acceptance of diversity. She is a hands-on principal who works with her team to continuously evaluate and improve programs. She has also received the Disney Teacheriffic Award and helped Avalon and Chain of Lakes Middle schools become “A-rated” schools during her tenure. 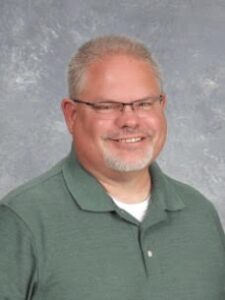 Robert Strenth, Prairie Lake Elementary – Robert Strenth decided to become a changemaker after he graduated from high school. He pursued an education career because he wanted to be the teacher he never had as a child. Strenth and his mother moved frequently, and he struggled with academics. So, for more than 20 years, Strenth has strived to ensure all his OCPS students have a promising and successful future. He goes the extra mile by filling in for teachers, answering phone calls at the front desk and providing his assistance in the cafeteria and nurse’s office. As a principal, Strenth has created a family atmosphere where everyone is accepted. He also worked with Prairie Lake Elementary teachers and students to increase the school grade from a “C” to a “B” in 2022. 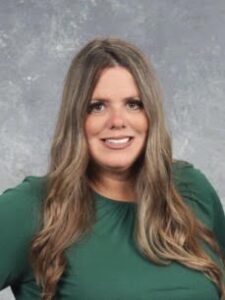 Kelly Paduano, Timber Creek High – Kelly Paduano is a compassionate principal who leads by example. She emphasizes to her teachers and staff that every child matters. Under her leadership, Timber Creek High has boosted the successful completion of accelerated courses to 76% — the highest in Timber Creek history. Last year, Paduano and her team increased the graduation rate from 90.3% to 99%. Before arriving at Timber Creek, Paduano worked with Union Park Middle teachers and students as the assistant principal to increase the school grade from a “C” to a “B” in 2010 and 2011. Paduano’s also received the 2020-21 Florida Music Educators Association Administrator of the Year Award. 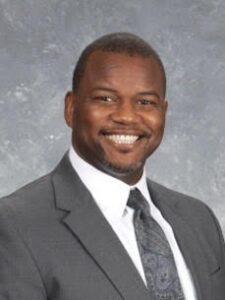 John Miller Jr., Meadowbrook Middle – John Miller Jr., assistant principal for instruction at Meadowbrook Middle, is known for his ability to develop meaningful relationships with even the most challenging students. That’s in part because he sees himself in them. As a child, he thrived despite violence and incarceration in his family. He spent many formative years in foster care. Those experiences help him quickly identify early warning indicators for at-risk students. During the pandemic, he continued outreach into the community by delivering digital devices and Wi-Fi hot spots to students and resources to families. Miller’s philosophy is: “If I don’t, then who?” He uses his own background and passion for young people to give students a sense of agency and control of their own destiny. 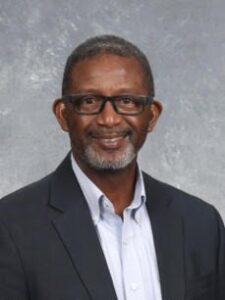 Marion Campbell, Ridgewood Park Elementary – With his open door and “open ear” policy, Marion Campbell connects teachers, staff, and community members to support student success. Peers have named him the “Angry Parent Whisperer” because of his keen ability to console even the most irate parents. He has started a boys’ mentoring club at Ridgewood Park to provide positive reinforcement and incentives for male students. His dedication to student success goes beyond the classroom. Campbell recruited his fraternity, Orlando Alumni Chapter of Kappa Alpha Psi, to gather with teachers and staff to welcome students on the first day of school. The fraternity has also adopted Ridgewood Park this school year. 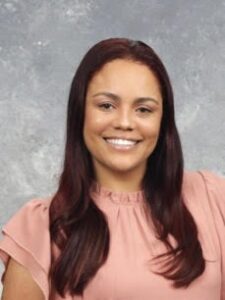 Joyce Conley, Whispering Oak Elementary – Student success is Joyce Conley’s top priority as assistant principal at Whispering Oak Elementary. She has developed school-wide events to engage and uplift students. These efforts included starting a multicultural club. She is always visible around campus — from assisting in the cafeteria to helping the custodial staff develop a game plan. As a fellow principal said, Conley is known for never wavering “in the face of challenges or adversity. In fact, she embraced the chaos, and tamed it, bettering all of us in the process.” Conley is also committed to coaching and uplifting other current and aspiring assistant principals.

The greater Orlando community is proud of the OCPS Stellar Award finalists and all local principals, assistant principals, teachers, support staff and everyone else who helps keep the schools operating.