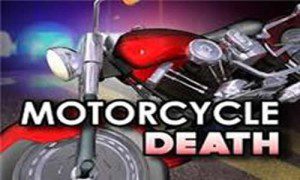 Troopers have released the name of the motorcyclist who was killed Tuesday, on Interstate State 95 in Volusia County.

The deceased is Jared David Smith, 32.

Smith was heading northbound just before 7:00 a.m., on I-95 near mile marker 268 when he lost control of his Harley Davidson motorcycle.

Troopers say, Smith traveled into the center median, struck a guardrail and was ejected from the motorcycle. He was pronounced dead on the scene. He was not wearing a helmet at the time of the crash.