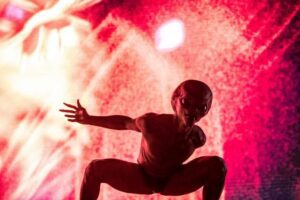 There’s a major change for the planned “Countdown Campout” in Florida, as the New Year’s Eve festival of ravers will now apparently take place at the Orlando Amphitheater. The event was supposed to take place at Sunshine Grove in Florida with multiple days of camping included. According to Insomniac, the change was made due to “human staffing issues, Earth logistics, and the fact that [the aliens] decided [they] don’t like camping anymore.”


Because the event will now take place at the Orlando Amphitheater, there will clearly be no camping and the name was officially changed to Countdown Orlando Invasion. Anyone who purchased passes for Countdown Campout will receive a free VIP upgrade to Countdown Orlando Invasion, according to event details, and VIP ticket holders will get a free second VIP ticket. All camping add-ons will be refunded in full automatically. Contact the festival before November 29th if you want a refund due to the changes. 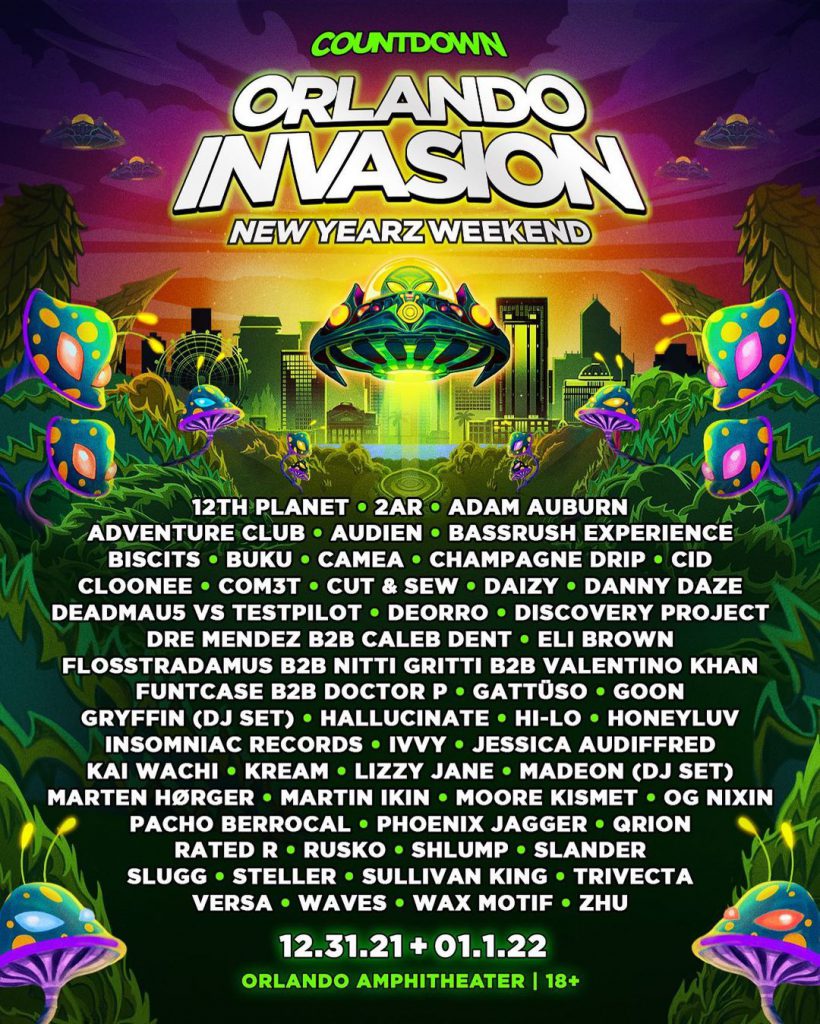