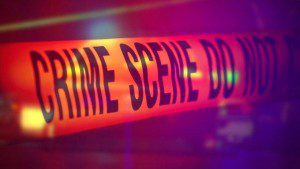 A hotel employee was shot dead Tuesday evening, in the parking garage of a popular hotel on Orlando’s International Drive.

Orange County deputies say, Cedilien Forestal, 49, was founded murdered in his vehicle on the fifth floor parking garage of the Hyatt Regency Orlando located on 9801 International Drive, just after 5:00 p.m.

About three miles from the murder scene, investigators picked up suspect Mathnald Dareus, 37.

Deputies do not believe that the killing is a random act, but are not releasing a motive at this time.

Hyatt Regency Orlando released a statement which said they believe that Forestal’s murder is “an isolated incident” and underscored that the “safety and security of guests and associates is a top priority.”

Dareus, who has not yet been charged, is being questioned by deputies.