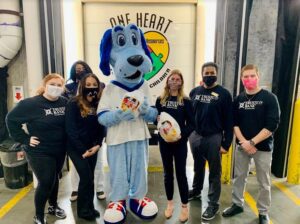 Trustco Bank, which has served the Orlando and Central Florida community for nearly 20 years, donated 1,000 turkeys to support those facing hunger this holiday season at an event with Second Harvest Food Bank of Central Florida last week.

On November 12th, three of Second Harvest’s local feeding partners picked up some of the donated turkeys. Those organizations were: One Heart for Women and Children, Serenity’s Grace and The Picnic Project.


Food is often the first item to be trimmed, or stretched, in a household budget. Recent data estimates that one in seven people, and one in five children, in Central Florida do not know where their next meal will come from. Since March 2020, Second Harvest Food Bank of Central Florida has been distributing enough food for at least a quarter of a million meals every day.

All photos below were provided by the local Second Harvest team. 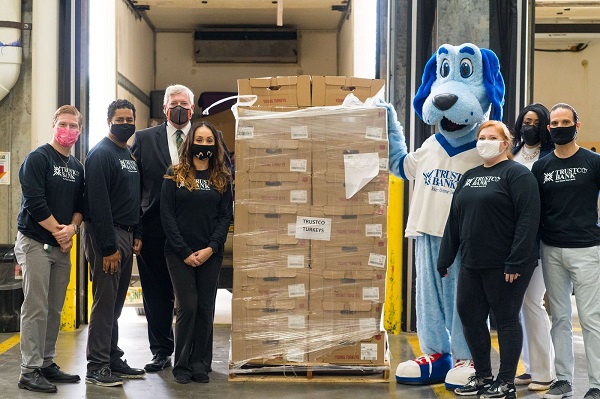 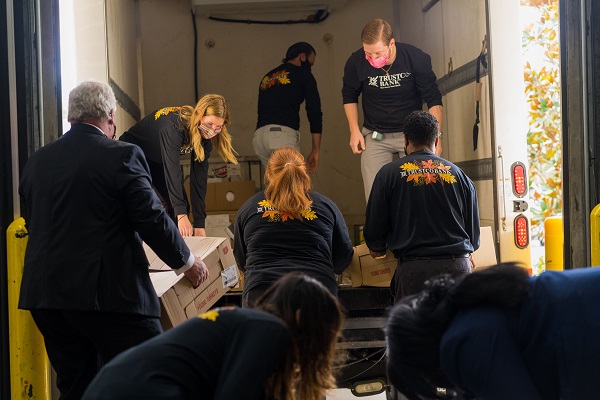 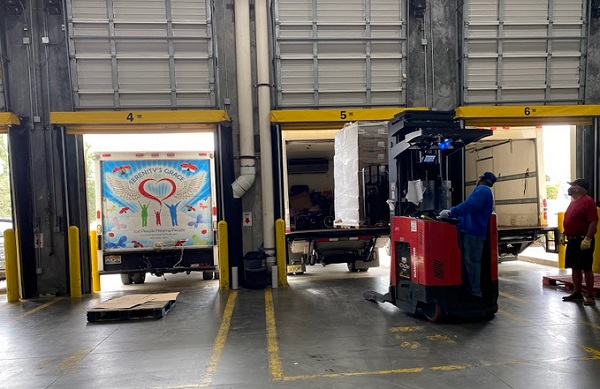