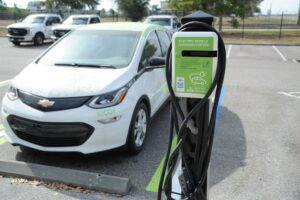 Many believe we are in the middle of one of the biggest revolutions in motoring, with electric vehicles rapidly gaining significant ground. Supporters say sustainability and cost-effectiveness in the long run are two of the many perks that make them the best bet for car owners in the future. However, not all metro areas are created equal, with some of them being more geared towards EV adoption than others.


This has been a focus of the City of Orlando and Chris Castro, the city’s Director of Sustainability and Resilience. Castro has worked on “EV Readiness” plans at the city level and is working to make Orlando one of the top EV-ready cities in America. As Orlando works toward a zero-carbon economy, the City will be working to transition 100% of the fleet vehicles to electric and alternative fuel by 2030.

According to a new report, Greater Orlando stands out as the 19th best metropolitan area in which to own an electric car. In order to identify the best-equipped metro areas for EVs, the researchers at StorageCafe compared the US’s 100 largest metropolitan areas. The analysis was based on 14 key metrics, including the number of registered electric vehicles, EV infrastructure, the cost of an eGallon, and others listed in the report.

Some key findings about the Orlando metropolitan area in the report include: 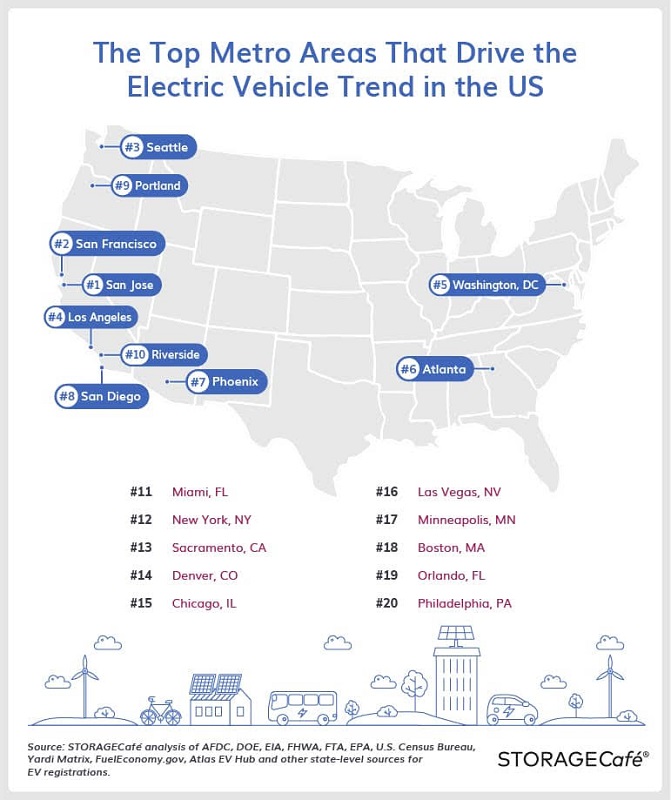