This month, the Orange County Sheriff’s Office announced a major drug operation that dismantled an Orlando fentanyl trafficking organization. The months-long investigation, Operation Paso Chino, led to 13 arrests and the seizure of three guns, $198,000 in assets and more than three kilos of fentanyl.

Here’s a photo OCSO released of the drug seizure: 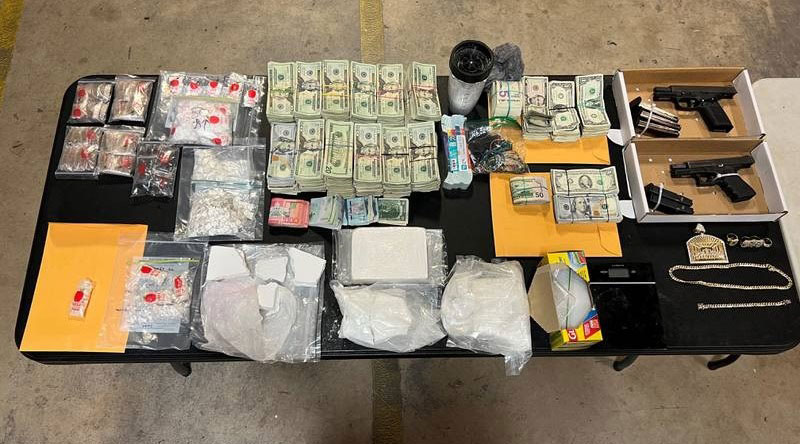 The Orange County Sheriff’s Office investigated this case, and the Ninth Circuit State Attorney’s Office is prosecuting the case. It’s the latest drug and gun bust as crime around Orlando continues to be a problem.

According to the Sheriff’s Office, those arrested were part of a local drug trafficking organization that distributed fentanyl in Orange County and the Central Florida community.

Law enforcement released this graphic of those arrested in Operation Paso Chino: 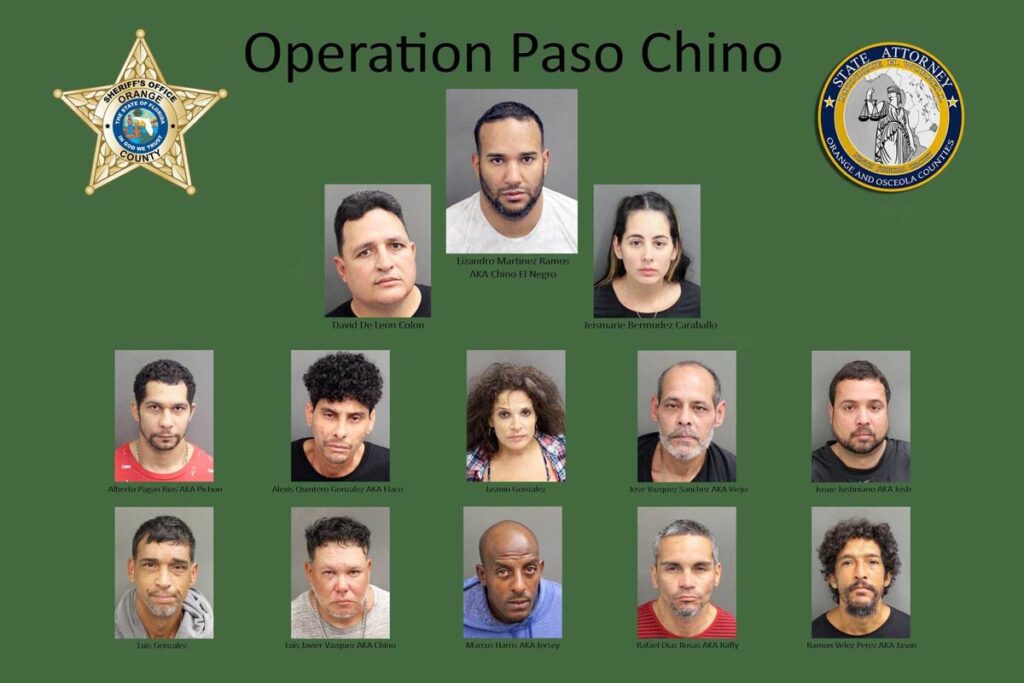