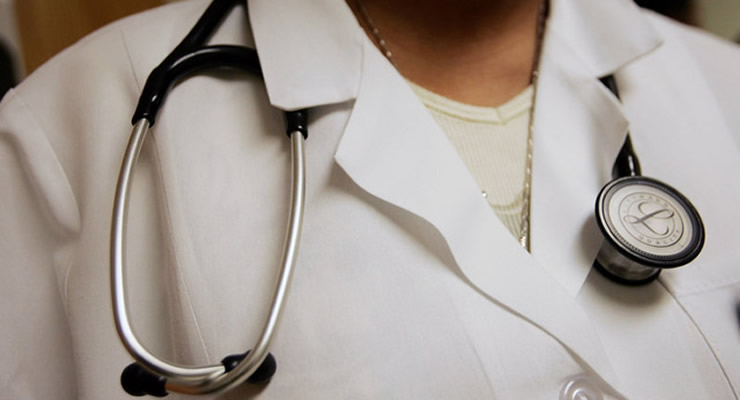 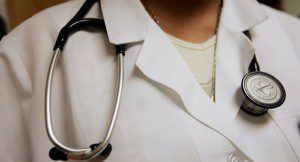 Despite the fearmongering, none of the nine health insurance companies operating on Florida’s ObamaCare exchange has asked for an increase in rates in 2015, according to a just released report.

In fact, seven companies are asking for a zero increase in price and two are asking to lower their premiums by 7.9 and 11.16 percent on average, The Hill reports.

Critics of the Affordable Care Act had predicted that premiums would likely be increased substantially, particularly in states like Florida which has an older and sicker population relative to younger, healthier people.

“The fact is, an overall pattern of insurers not seeking rate increases — and even seeking rate decreases — is unheard of,” Greg Mellowe, policy director for the consumer advocacy group Florida CHAIN, told Health News Florida, which broke the story Tuesday, The Hill also reported.

Observers have noted it is unprecedented for major firms like Cigna, United Healthcare and Blue Cross Blue Shield not to ask for rate increases. But they have not for next year.

The total number of enrollees in Florida for 2014 has not yet been released, but this figure is expected to top 1 million.  Almost 1 million in Florida had enrolled by mid-March, Health News Florida reported, based on official data released by Health and Human Services.