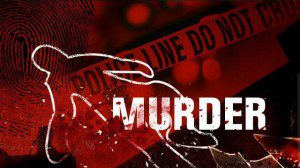 A man was shot and killed while riding his bicycle early on Wednesday morning, Orange County deputies say.

The murder happened on 40th Street and Ravenwood Avenue, near Orange Blossom Trail.  Deputies began receiving call about a shooting around 12:30 a.m.

When deputies arrived at the scene, a 23-year-old black male was found dead from a gunshot wound. The bicycle he was riding was nearby. He has not been identified.

A motive for the killing is not known.

Anyone with information on this crime is urged to call Crimeline at 1-800-423-TIPS.

Orlando Woman tries to run over Mother and Son with vehicle, Charged with Attempted Murder