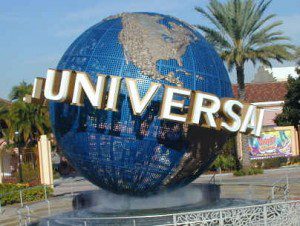 The ticket increase pushes Universal Orlando ahead of competitors Disney and Sea World, where one day, one park tickets remain $89. The new ticket prices coincide with some major new attractions opening at Universal Orlando next month.

Transformers: The Ride 3D is set to open June 20th and an expansion to the Simpsons land will follow shortly, including Moe’s Tavern, Duff Beer Gardens, a new kid’s ride and more Springfield favorites. Of course, the most excitement remains focused on the Wizarding World of Harry Potter expansion when Diagon Alley will open in 2014 and will feature a Gringotts Wizarding Bank ride.

However, there are rumors that even more work is under construction – most likely upgrades to existing rides and attractions around both parks. Construction also speeds ahead on the new Cabana Bay Beach Resort, themed to the 1950’s and 1960’s and set to open in early 2014.