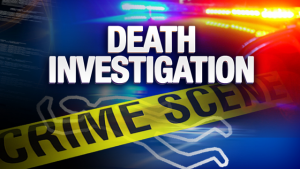 Authorities said, two white women were found shot. Both women were pronounced dead at the scene.

The women have not been identified.

This is a developing story. Check back later for more.