The Orlando Police Department has been busy getting guns and drugs off the streets of the City Beautiful. In another recent operation, OPD reported that the SWAT team assisted the Special Enforcement Division with the recovery of multiple guns and a variety of street drugs. 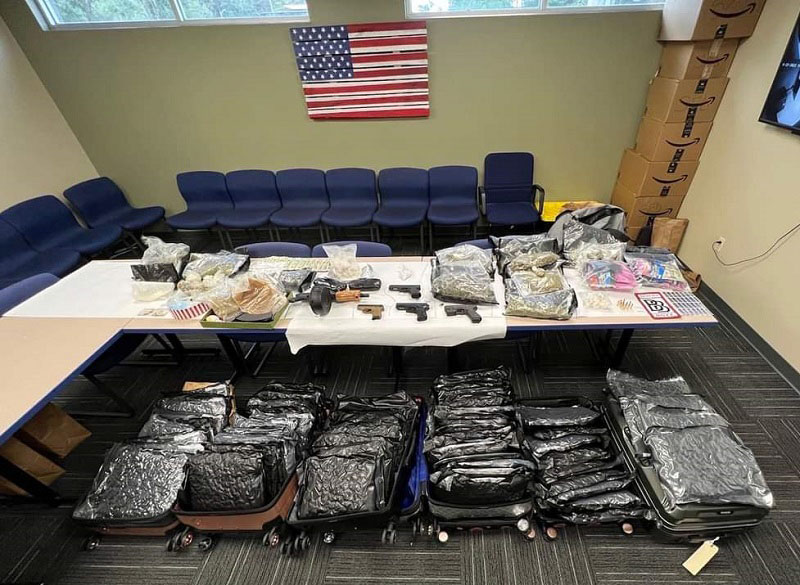 OPD thanked the teams who assisted with this operation for helping make Orlando neighborhoods safer. Crime, drugs and guns continue to be major concerns for local residents, especially near downtown.