There are several memorials being planned to remember Gino Nicolas, who was gunned down after a drive-by shooting that injured five others. The shooting happened at the Landings at Carver Park apartment complex in Parramore. Police have made no arrests and are seeking tips from the community, with little luck.

“Through his work as the coordinator of the My Brother’s Keeper Orlando program, Gino played a critical role in the City, helping to reach at-risk youth and connect them to opportunity and successful futures,” a statement from the City said. “Gino grew up in Parramore participating in the City’s Parramore Kidz Zone program and was one of the first PKZ students to attend college. After graduating from Florida State, he returned home to serve as a role model and inspiration to many of the youth in the community.” 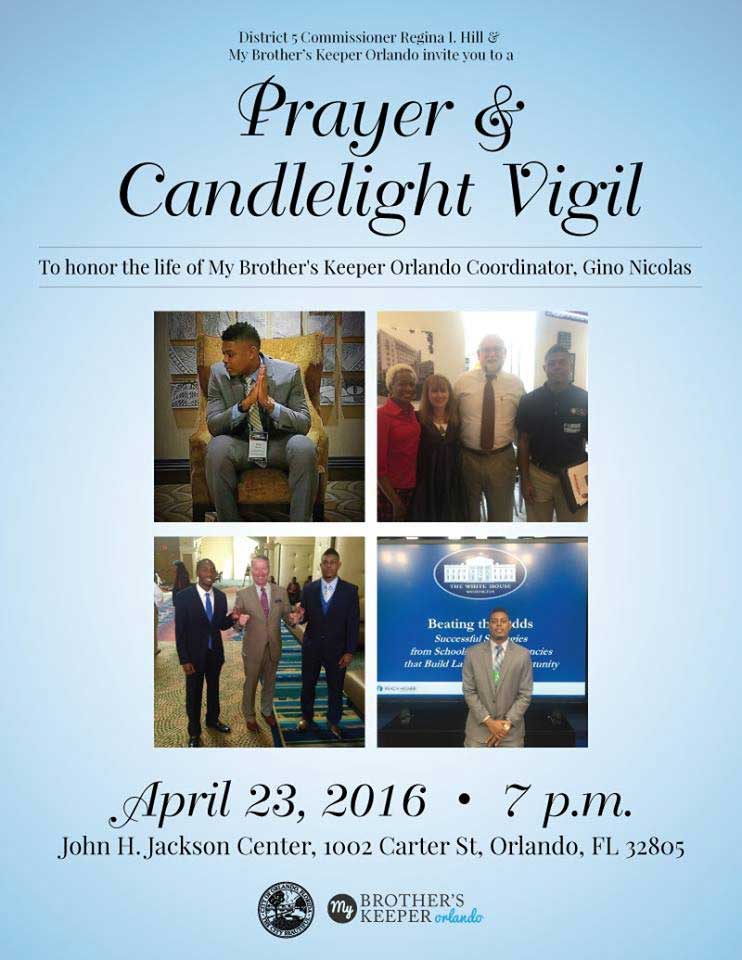 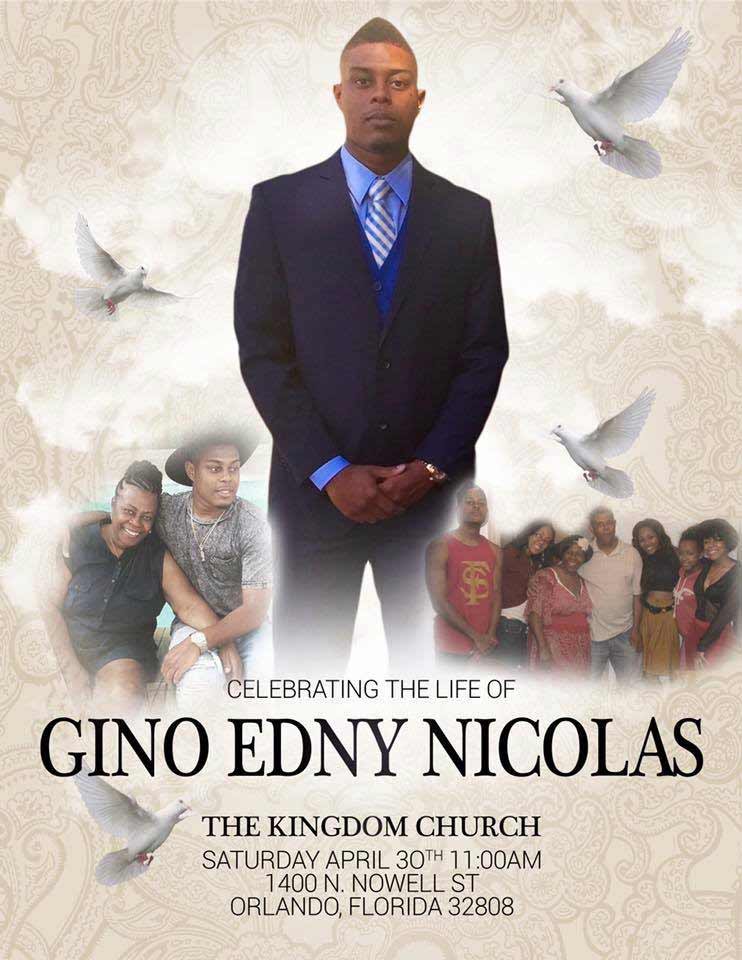 Gun Violence in Orlando Up 24% Compared to Last Year