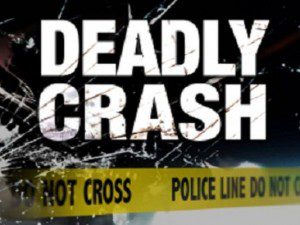 Troopers have identified the Orlando pedestrian who was struck and killed on Friday evening on Orange County’s east side.

Wilson was attempting to cross Colonial Drive, east of Avalon Boulevard and walked right into the direct path of a Toyota, Florida Highway Patrol said. He was hit by the front of the vehicle and taken to Florida Hospital East, where he died.

Charles Weatherford, 63, of Cocoa, the driver of the Toyota, suffered minor injuries.

Troopers are awaiting toxicology reports to determine if alcohol played a role.

The crash happened just around 9:10 p.m. on Friday night