The Orlando Police Department continues taking guns off the streets, removing illegal guns to keep the community safe. Crime and safety issues around downtown Orlando continue to worry residents, and police have stepped up patrols and operations.

Pictured are just some of the guns that were removed during proactive policing by OPD: 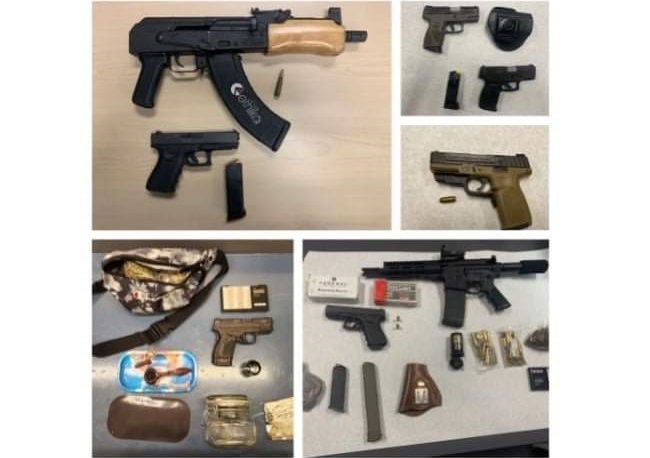 Here are some more drugs and guns that were also recently seized by OPD’s Parramore Bike squad: 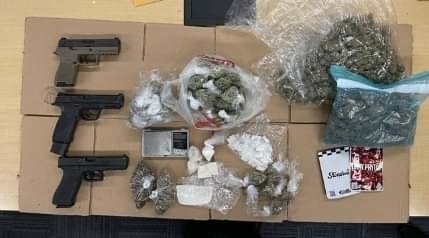