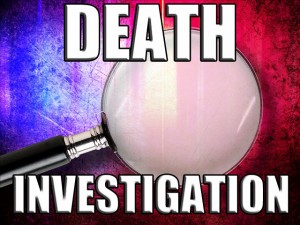 Troopers are still trying to determine how a man ended up dead under a riding lawnmower on the side of the road in Volusia County on Sunday.

Michael Giles, 68, of Seville, Florida, was pronounced by the Medical Examiner, around 5:30 p.m.

Troopers theorize that Giles was pulling a trailer that had a riding lawnmower, when he stopped his Ford pick-up in the southbound lane of Brownlee Road near Raulerson Road.

As there are no eye witnesses, troopers also believe that Giles got onto the riding lawnmower which may have shifted in the trailer, as it wasn’t secured.  At some point, the lawnmower fell out of the trailer and on top of Giles.

A passer-by found Giles under the mower on the west shoulder.

The Ford pick-up was in park and its engine was still running, troopers said.

The investigation is ongoing, but the incident has not been classified as a crash.