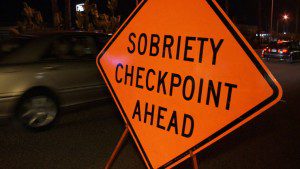 The purpose of the DUI saturation patrols is to prevent loss of life as a result of drunk and impaired driving on Central Florida highways, as 2014 comes to a close. High profile DUI Saturation Patrol Operations have been a valuable tool to law enforcement. The objective of this operation is to educate the motoring public and to safely remove suspected DUI offenders and criminal traffic violators from the highways by mobile high visibility traffic enforcement tactics.

The patrols will be conducted at various locations throughout Orange County.

National Day of Remembrance for Murder Victims in Orlando, September 25