While state lawmakers wrangle over how much to set aside for the upcoming fiscal year, President Barack Obama on Monday proposed $231.8 million for Everglades restoration for 2013. 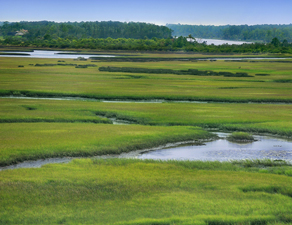 The proposal comes a month after the U.S. Department of the Interior established the Everglades Headwaters National Wildlife Refuge and Conservation Area North of Lake Okeechobee and halted the trade of four exotic snake species that are plaguing the Everglades.

“The funding proposed today would make sure that job-creating projects under construction do not come to a halt,” said Julie Hill-Gabriel, Audubon Florida’s Director of Everglades Policy.

Congress must still approve the proposal.

The Florida House has set aside more than $40 million in new Everglades related funding.

The Senate so far has largely balked on funding, but environmental group representatives have said they expect the Senate to provide some funding when the budget reaches the conference committee.