One of Miami’s rising comedy stars will be headlining at Bonkerz Comedy Club. EMMY winning Johnny “Trabs” Trabanco, one half of the award winning sketch comedy duo ‘A Pair of Nuts”, will bring his highly energetic and intense stand-up comedy act to Orlando.   Joking about being a new husband and a young father, as well as all the non-sense that he encounters everyday, Johnny connects with both young college crowds and older hip audiences.

“I am really excited to be working with Bonkerz Comedy Club, they have worked with some of the best in the business. I have a lot of family, friends and fans who have supported me over the years that live in the Orlando area so I’m hoping they come out and party with me”, says Trabs.

Currently Johnny was named one of the “Best Comics in Miami 2010” By CBS Miami. He wrote and starred in the new international sketch comedy show by MegaFilms entitled “El Vacilon” which airs on Mega TV and also starred in the new hit reality show on VH1 called “Money Hungry”. You don’t want to miss the madness that is Johnny Trabs! 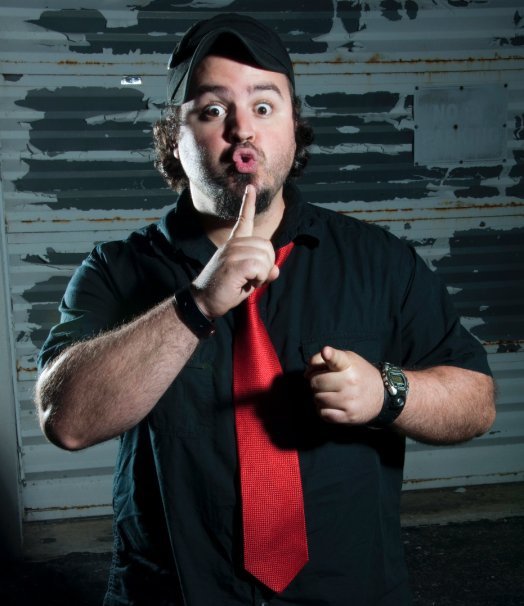