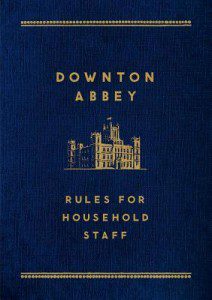 Published and Printed by arrangement with St. Martins Griffin 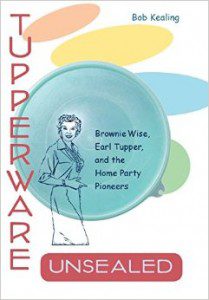 Millions of us use everyday the products of Tupperware but what do we know about the company.  In “Tupperware Unsealed: Brownie Wise, Earl Tupper and the Home Party Pioneers,” Bob Kealing delves into the world of Tupperware and reveals lots of secrets never before known until now.  He shows how the company was started, the beginning of the home party and who began them, why the headquarters were relocated to Florida and the choice of city and the relationship of Earl Tupper and Brownie Wise. “Tupperware Unsealed: Brownie Wise, Earl Tupper, and the Home Part Pioneers” is a fast paced account of one of our most cherished companies and how it has grown and changed through the years. 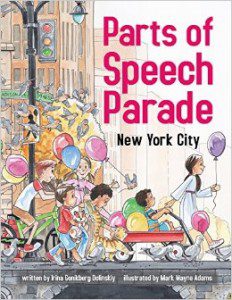 The author and artist have found a fun way to teach different parts of speech to kids.  Several of them are nouns, verbs, and prepositions. The combined talents give the rules and show examples of them for children to remember how each parts of speech work together. “Parts of Speech Parade: New York City” is an easy resource for youngsters to learn language 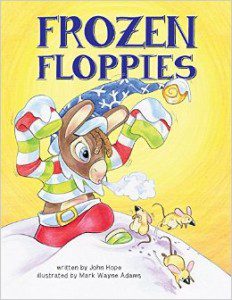 Floppies are little creatures who have many different adventures. The author and artist bring to life in two art forms the world of the Floppies. They also teach kids many valuable lessons that are subtle within the body of the work. “Frozen Floppies” is a fun kid’s book for all ages to enjoy.