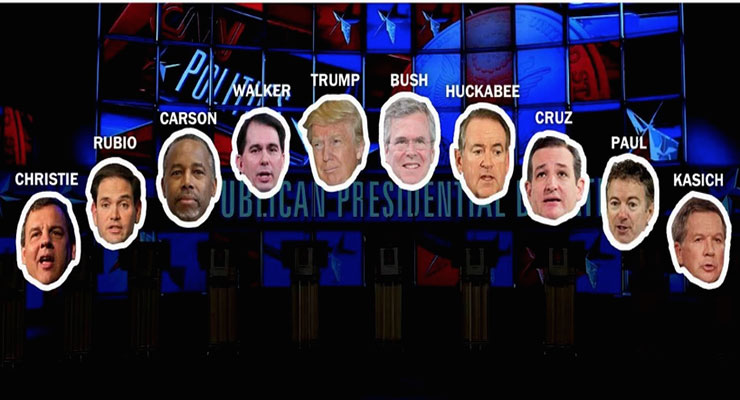 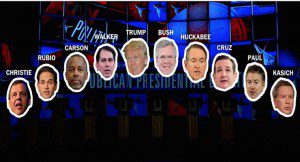 Fox News announced on Tuesday the Republican presidential candidates that would be participating in the prime-time debate on Thursday.