The Electric Daisy Carnival was not free from Orlando crime, as local detectives are currently in the process of identifying the owners of over 70 stolen cell phones during EDC weekend.

The Orlando Police Department announced that through taking proactive steps in their investigative efforts, OPD’s property detectives were able to arrest three individuals who had a backpack containing the stolen cell phones. Here’s a look at the stolen goods and OPD detectives at work: 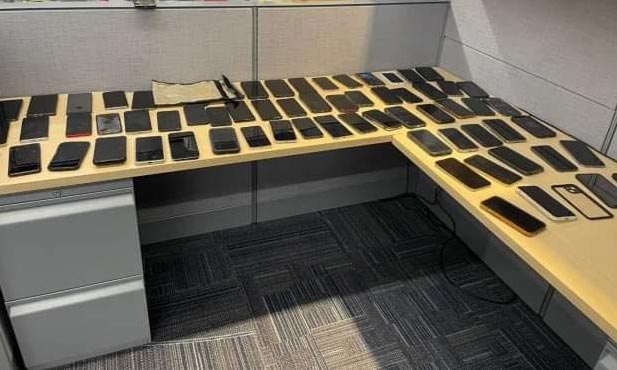 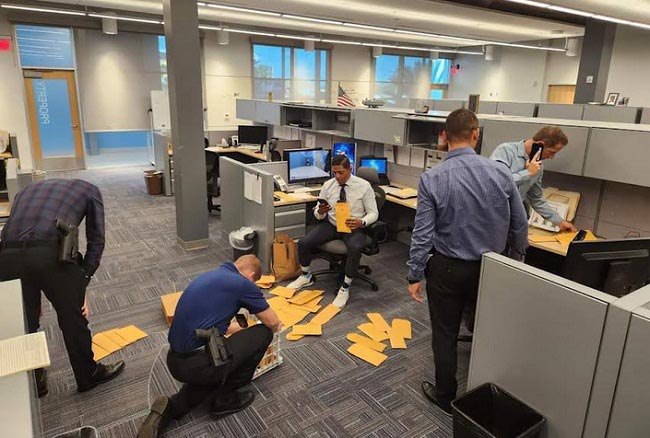 As OPD works to return the stolen cell phones to their owners, police are asking the public if they lost their phone at EDC to go to this website and submit their information.