You are here: Home / Contributors / 3,500 to get low-paid jobs at Universal Orlando 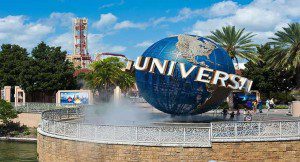 The new jobs will cover a wide spectrum, including managerial, technical, guest service, hospitality and theme park operators. And they will be permanent owing to the expansion taking place at Universal Orlando.

Florida Gov. Rick Scott was on hand to make the announcement of the new jobs.

“There’s not many projects like this in the state of Florida,” he said, the Sentinel reported.

Persons who wish to apply for jobs at Universal Orlando can visit http://www.universalorlandojobs.com/