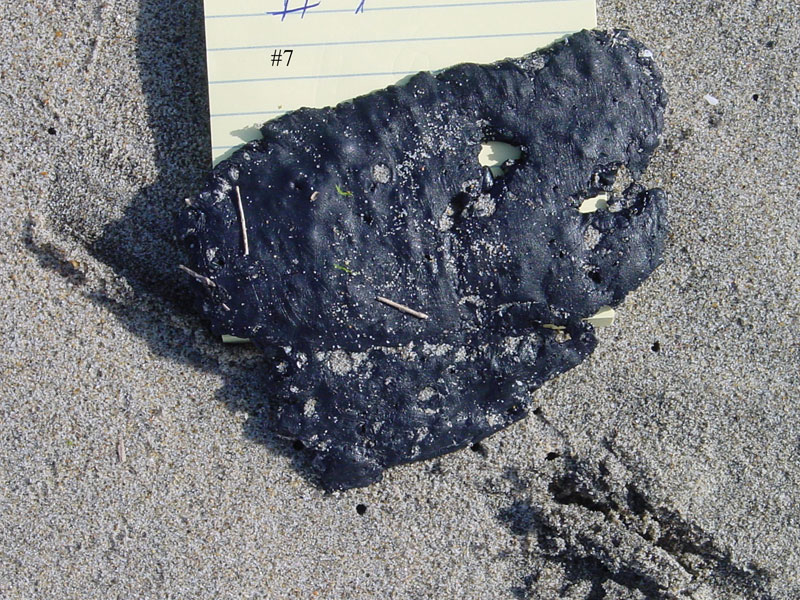 Twenty tar balls were found off Key West on Monday, the U.S. Coast Guard confirmed, but the agency declined to say whether they originated from the ongoing oil spill in the Gulf of Mexico. The agency said that samples of the tar balls were being collected and would be sent to a laboratory for analysis to determine their original source. 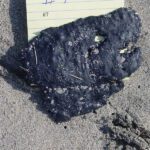 The tar balls, ranging in size from approximately 3- to-8 eight inches in diameter, were found by park rangers conducing a shoreline survey of Fort Zachary Taylor and the adjacent Navy beach at Truman Annex.  The Coast Guard said they were recovered at a rate of nearly three an hour throughout the day, with the heaviest concentration found at high tide, around 12:30 p.m.

Florida Scientists, environmentalists and tourism officials are fearful that oil gushing from the Deepwater oil spill that began on April 20th, could enter a major current and make its way to the Florida Keys and up along the East Coast.

Meanwhile, BP announced on Monday that it would give Florida another $25 million to mount an advertising campaign to let visitors know that the state’s beaches are open and Florida is doing business.  BP had earlier agreed to provide $25 million to assist the state with the cost of preparations now underway, to help with the likely consequences from oil hitting Florida shores.

On Sunday night, BP met with some partial success in stemming the oil spewing from the leak. The company said that the Riser Insertion Tube Tool which has now been inserted into the leaking riser is now enabling some 3,000 barrels of oil a day to be collected, up from the initial 1,000 barrels, being released into the Gulf.  Efforts to stop the entire flow of oil is still at least one week away, when BP says it will jam the leak and seal off the well.

It is estimated that since the disaster nearly four weeks ago, between 5,000 to 25,000 barrels of oil daily have been flowing into the Gulf of Mexico.