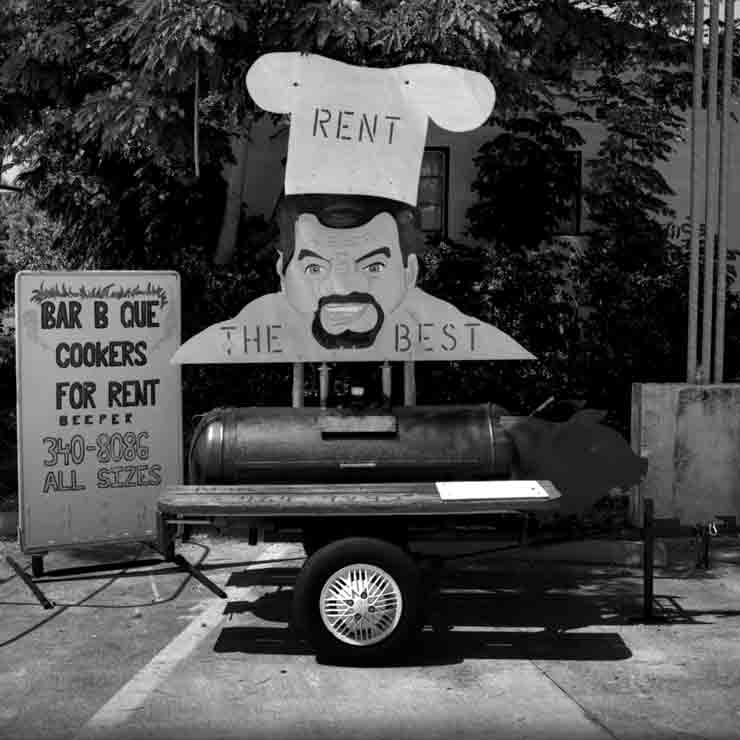 It is with great pride and honor that Peter Schreyer, Executive Director/CEO, Crealdé School of Art, announces that the “Guide to Rick Lang Photographs of Florida and Other Southern States, 1985-2013” archive at Duke University is now available online: http://library.duke.edu/rubenstein/findingaids/langrick

Lang served as the Director of Photography at Crealdé from 1995 until his death in 2013 from cancer. As a fellow photographer, Schreyer recognized the importance of preserving Lang’s legacy and set his mind to donating the collection to a distinguished university, which was not a simple task, because Lang’s work was largely uncatalogued. Using proceeds from the sale of some of Lang’s work and a gift from his mother, Crealdé engaged the help of Jon Manchester; the photographer and Crealdé senior faculty member dedicated more than 120 hours over 18 months to the detailed preparation of his mentor and friend’s work. Schreyer then traveled to Duke by Amtrak to deliver 229 large-format black-and-white photographs and approximately 3,000 negatives.

“Rick’s work is exemplary of traditional documentary photography,” says Lisa McCarty, Curator of the Archives of Documentary Arts at Duke University Libraries. “I could see a connection between his work and other similar photographers in our collection, such as Paul Kwilecki and Tom Rankin.”

Lang’s photographs are included in many private and public collections, and Schreyer welcomes Rick’s many fans and former students to share the online archive of Rick’s work, as well as those who are new to his black-and-white photographs that capture what Schreyer calls “romantic images of Southern landscapes in transition at the turn of the 21st century.”