Well there may be another tradition disappearing from American politics. Since Jimmy Carter, living presidents, and first ladies, have been present during their formal portrait unveilings at the White House. But with the feelings being very clear on both sides from Presidents Donald Trump and Barack Obama, it does seem unlikely the American people would see such a thing happen. Now, the coronavirus pandemic may provide a convenient excuse for both sides, but politics is really what will likely end this tradition. Unless, in typical form, Trump surprises everyone again (although Obama would have to play along, too).

The presidential portrait unveilings are “often bi-partisan events with warm greetings and collegial speeches exchanged by the president and their predecessor,” according to the White House Historical Association website. We’re not living in that kind of world right now, and neither Trump nor Obama seem up to the bipartisan healing challenge this presents. Looking back, most would argue the country could use anything except the toxicity between the former President and the current President, especially in the middle of the COVID-19 crisis. The fact that Obama and Bush (W) could hold one of these shows how bad the state of presidential politics has really become.

But, since it likely won’t happen, here’s a look at some of President Barack Obama’s portraits anyway: 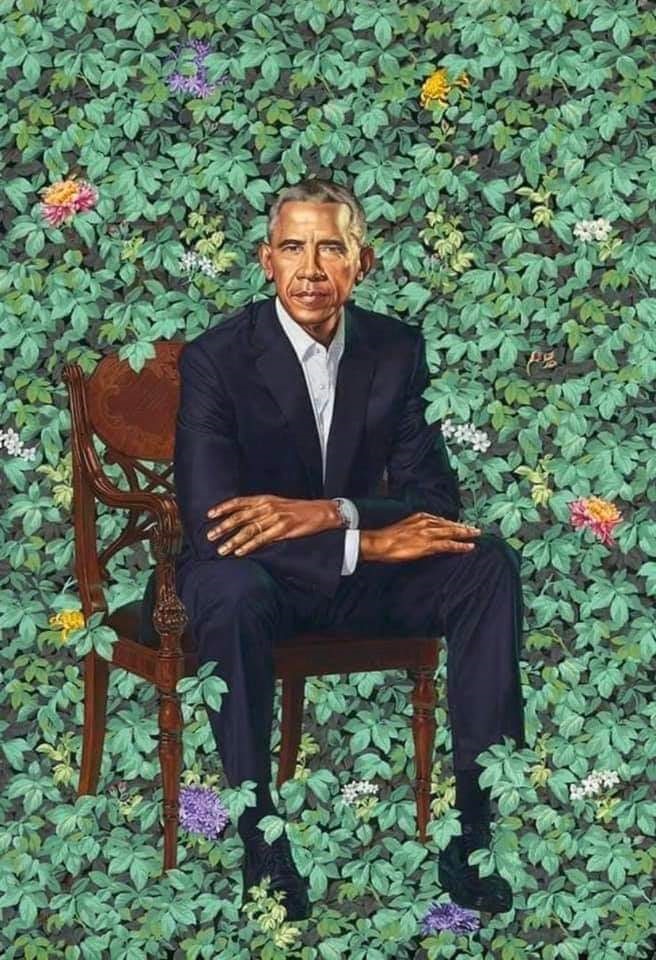 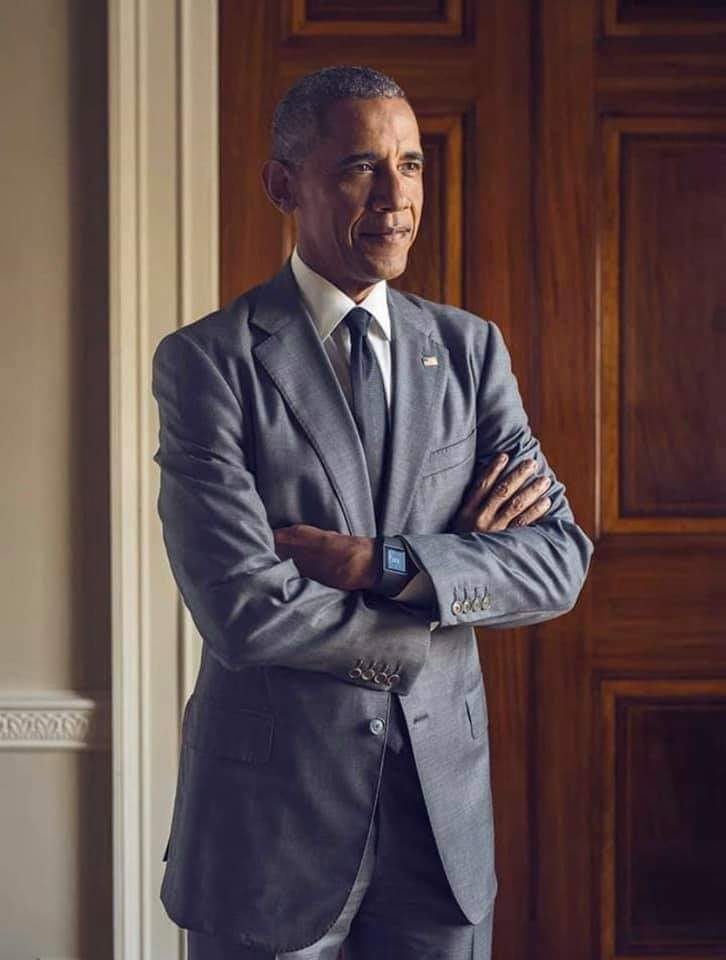 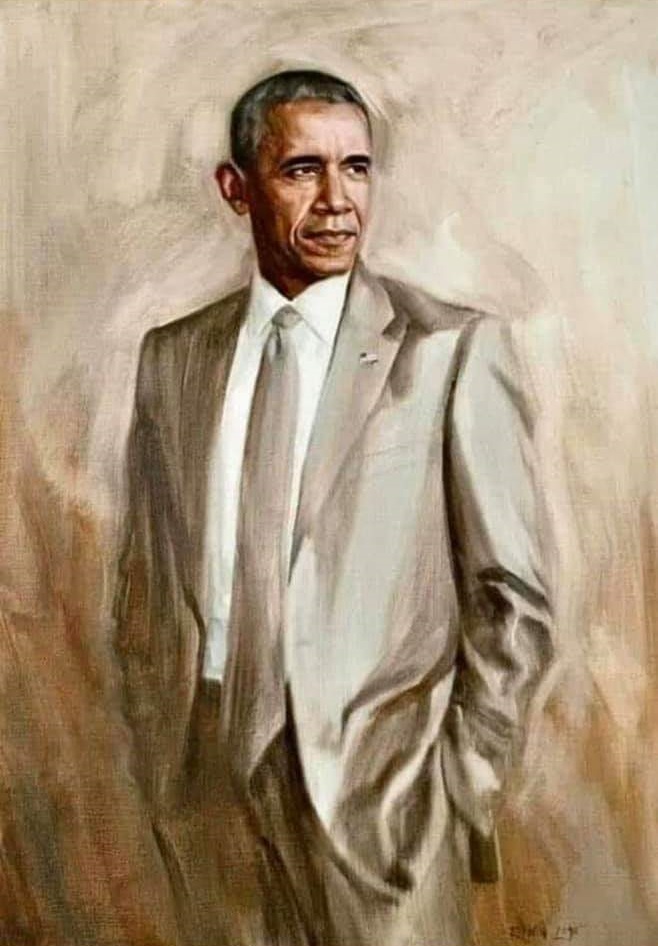