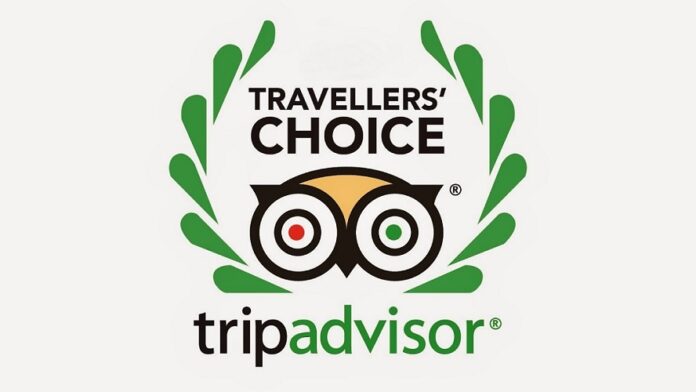 According to TripAdvisor’s 2019 Traveler’s Choice Awards, Orlando is home to 5 out of 10 of the world’s top amusement parks. Of course, in Orlando we have theme parks so it’s hard to compete. In fact, the top 4 rated parks are all here in Orlando.


The #1 park in the world, according to traveler ratings, remains Universal’s Islands of Adventure. Most of the voting this year probably took place before the opening of the new attraction Hagrid’s Magical Creatures Motorbike Adventure. Disney got in on the action in the second spot with Magic Kingdom and Universal Studios Florida came in third. Disney’s Animal Kingdom was fourth. Sea World would not be left out, coming in tenth overall.

Of course, we’re biased living in Orlando and know all of our parks are the best in the world. See the whole TripAdvisor list here.