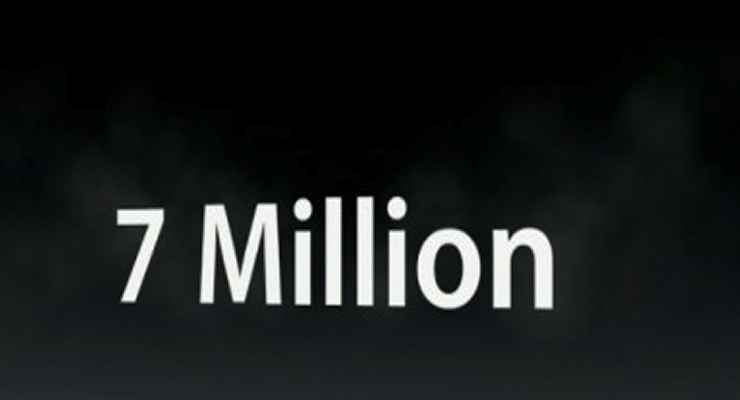 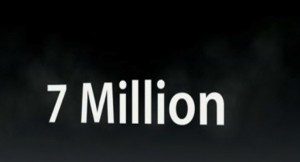 “The bottom line is this: the share of Americans with insurance is up, and the growth in the cost of insurance is down,” he said, standing in the Rose Garden along with Vice President Biden. “There’s no good reason to go back.”

Obama, who recalled stories of three Americans helped under the ACA said, that’s the whole point of the law: “Making sure that all of us, and all our fellow citizens can count on the security of health care when we get sick.” He said that the ACA has already helped millions of Americans and millions more will be helped in the years ahead.

Although Obamacare got off to a very rocky start when open enrollment began in October of last year, the 7.1 million who have enrolled did so through the federal insurance marketplace operating in 36 states and in 14 state-run marketplaces as of Monday night.

Last weekend, across the country, Americans lined up at local enrollment centers to enroll before Monday’s March 31st deadline.

In Florida, through end February, more than 440,000 Floridians had enrolled and an additional 125,000 Floridians were assessed eligible for Medicaid, the Department of Health and Human Services reported, according to the Miami Herald.

While the 7 million sign-up goal has been exceeded, less clear is how many have actually paid premiums, the number of young adults that have signed up, critical for the overall functioning of the health system, and the number of people who didn’t have insurance before the ACA was introduced.

Noting that there’s still much to be done with the health care system, Obama said, the demand for affordable health care as evidenced by initial enrollment, should end the debate over the repeal of the ACA, for which the Republicans have fought for years.

In calling out Republicans, Obama said, “In the end, history is not kind to those who would deny Americans their basic economic security.  Nobody remembers well those who stand in the way of America’s progress or our people.  And that’s what the Affordable Care Act represents.”

“This doesn’t mean all the problems with health care have been solved. But the debate over repealing this law is over,” he added.