The man who was shot dead by a deputy sheriff three weeks ago, has been identified. 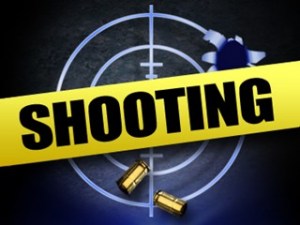 Simon-Dominguez was killed on January 13, last month, after an unnamed deputy encountered him acting suspiciously coming out of the woods in the 4500 block on Metric Boulevard, near Winter Park.

A statement from the Sheriff’s Office at the time of the shooting said, the unnamed deputy was in fear for his safety, as Simon-Dominguez did not comply when ordered to show his hands, but instead kept advancing toward the deputy.

It is not clear how many rounds were fired, but Simon-Dominguez was pronounced dead at the Orlando Regional Medical Center.

The deputy without a name, is a 7-year-veteran of the Sheriff’s Office.  Efforts to obtain the name of the deputy were not successful. He was patrolling the area at the time of the shooting.

Florida Department of Law Enforcement will conduct an investigation into the shooting, as well as, OCSO Professional Standards Unit.