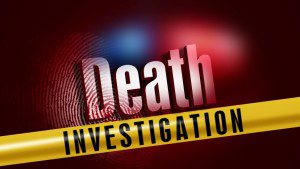 Orange County deputies are working to identify the body of a man found in a pond near Semoran Boulevard, off the East-West Expressway, on Friday.

Initially, Orlando Police Department and Orlando Fire Department had responded to the scene, based on a call which was received. However, it was determined that the pond is located in Orange County.

Deputies say, the deceased person is a black male and there were no obvious signs of trauma.

Deputies, along with the Medical Examiner are trying to determine the identity of the deceased and the cause of death.

Anyone with information should contact the Orange County Sheriff’s Office or Crimeline at # 1-800-423-TIPS.

Armed Robbers on the Loose in Orange County

Man Found Dead on East Side of East-West Expressway